Charles Barkley still has LeBron James outside his all-time five 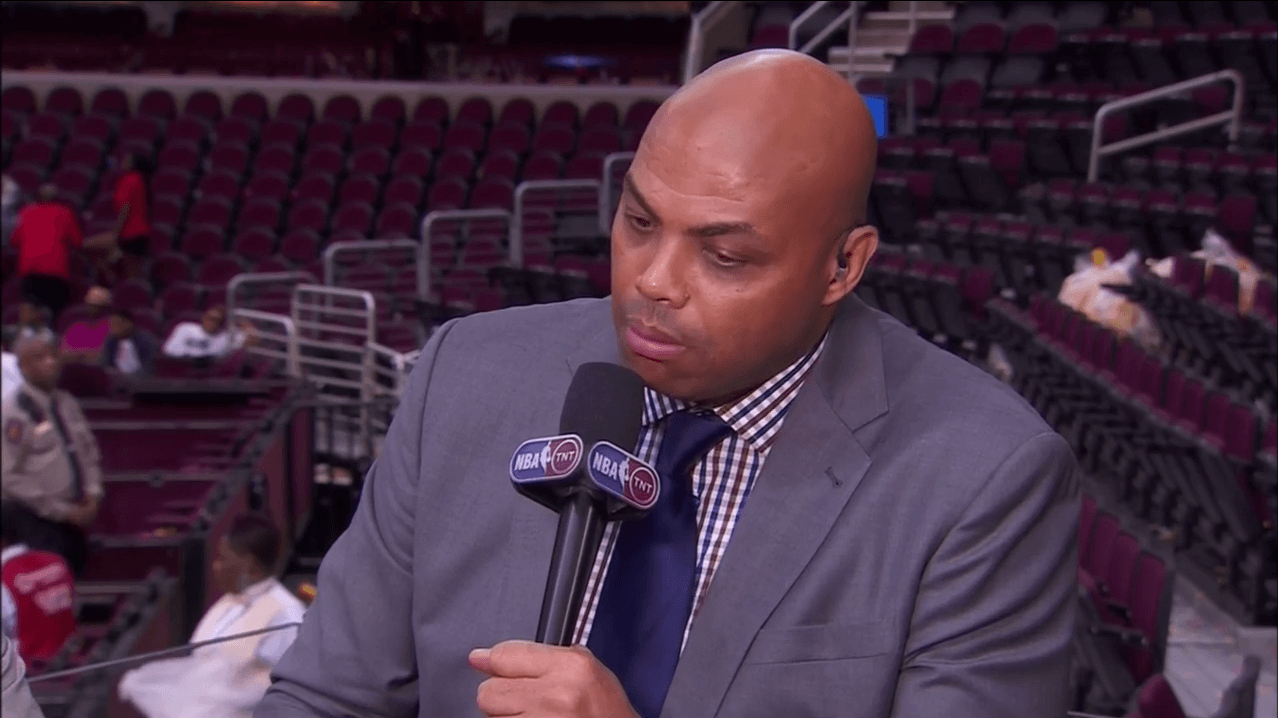 With the Cleveland Cavaliers on Thursday night steamrolling their way to a third straight NBA Finals appearance, it has put LeBron James‘ legacy at the center of the discussion.

Following the convincing 135-102 win in Game 5 of the Eastern Conference Finals against the Boston Celtics, Charles Barkley made it clear that he didn’t feel that James’ comparisons to Michael Jordan were warranted at this time as he still has him outside his top-five greatest players of all time.

“LeBron is amazing… But please, stop it.” -Chuck is not a fan of the LBJ vs. MJ debate pic.twitter.com/yxqCZQGwLu

“LeBron is amazing but please stop it. If he is able to win this championship, I will put him on the same level as Kobe Bryant…Michael is the greatest in my opinion [then] Oscar Robertson, Kareem, Wilt, and Bill Russell. Kobe is sixth and LeBron is seventh. Then Jerry West and Elgin Balor.”

Barkley’s list still seems quite packed ahead of James for him to move up as Oscar Robertson, Kareem Abdul-Jabbar, Bill Russell, Wilt Chamberlain, and Kobe Bryant all remain ahead of him. He did note once again that if James won the NBA title against the stacked team that the Golden State Warriors are fielding this year it would put him at the same level as Bryant.

Regardless of how Barkley feels, it’s clear that James has strung together quite an impressive career that has placed him securely among the greatest players to play the game. In truth, the 32-year-old has a prime opportunity in front of him to further strengthen his resume up against each of the former NBA greats that Barkley has above him.

In this year’s playoffs, James has put himself in a league of his own surpassing Jordan as the all-time leading scorer in the postseason while being the only player in league history to reach seven consecutive NBA Finals. There is still plenty of basketball yet to be played, but James has certainly made his everlasting mark on the league. 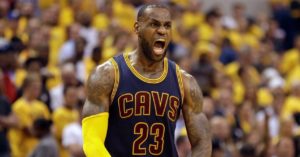