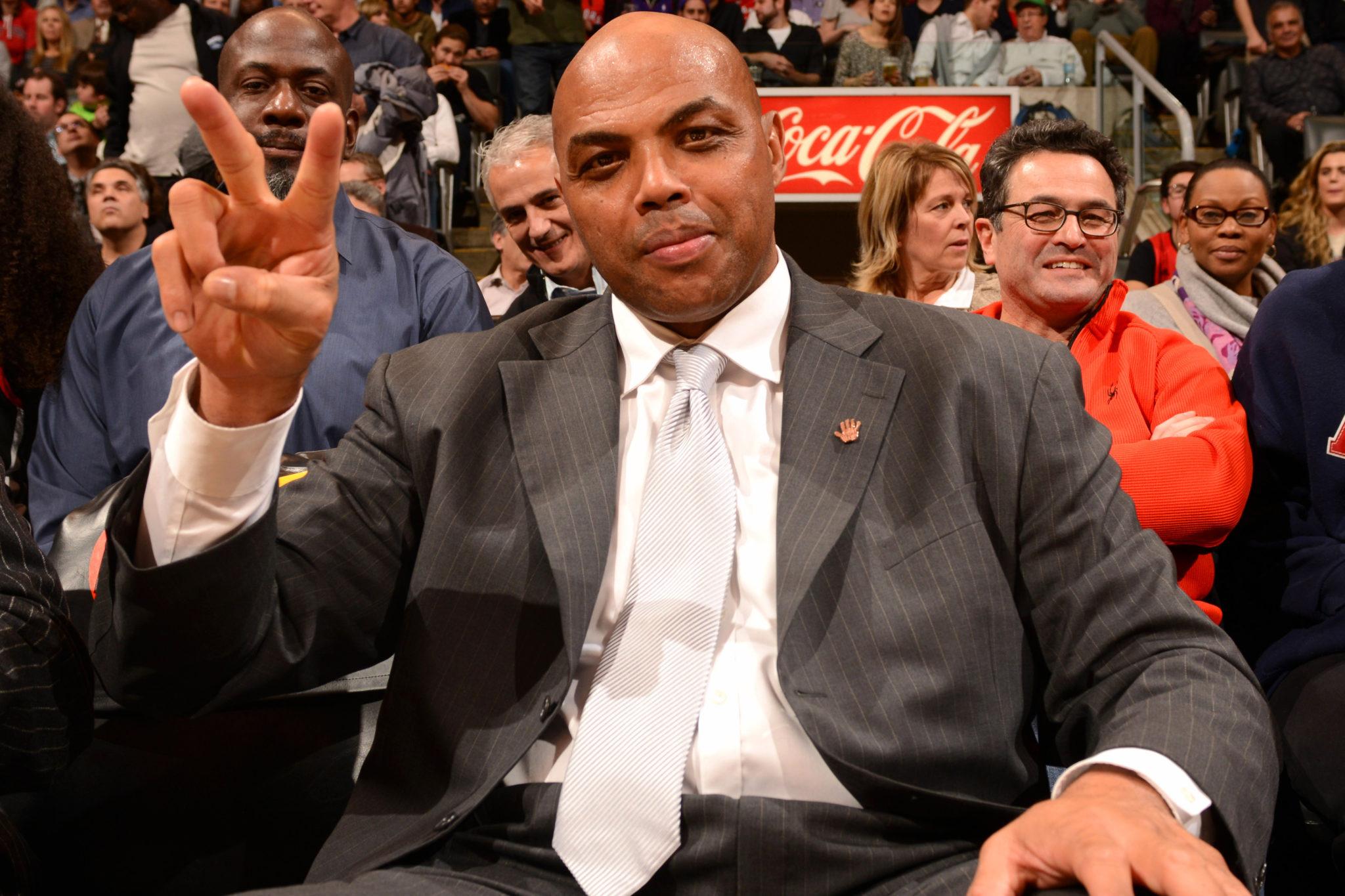 Charles Barkley is known for his random sound bytes that often makes headlines, and he has gone at it again during the Milwaukee Bucks and Cleveland Cavaliers game on TNT.

Most pundits would say that only the Chicago Bulls can give the Cavs a run for their money, but Barkley doesn’t seem to agree. He thinks, brace yourselves, that the young Bucks are the only ones that can defeat the Cavaliers in a seven-game series.

This is very much debatable. The Bucks are talented, long, athletic, and youthful but they haven’t even proven anything. Their recent win against the Cavs came in double overtime and it was also shaded by an inadvertent whistle by the referee. 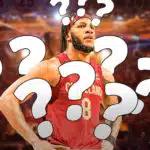 It’s hard to fathom where Charles Barkley is coming from on this one, but with his penchant for betting, it might be good to give him a call and make him bet on it.