Charles Barkley Gives His Take On The Firing Of David Blatt 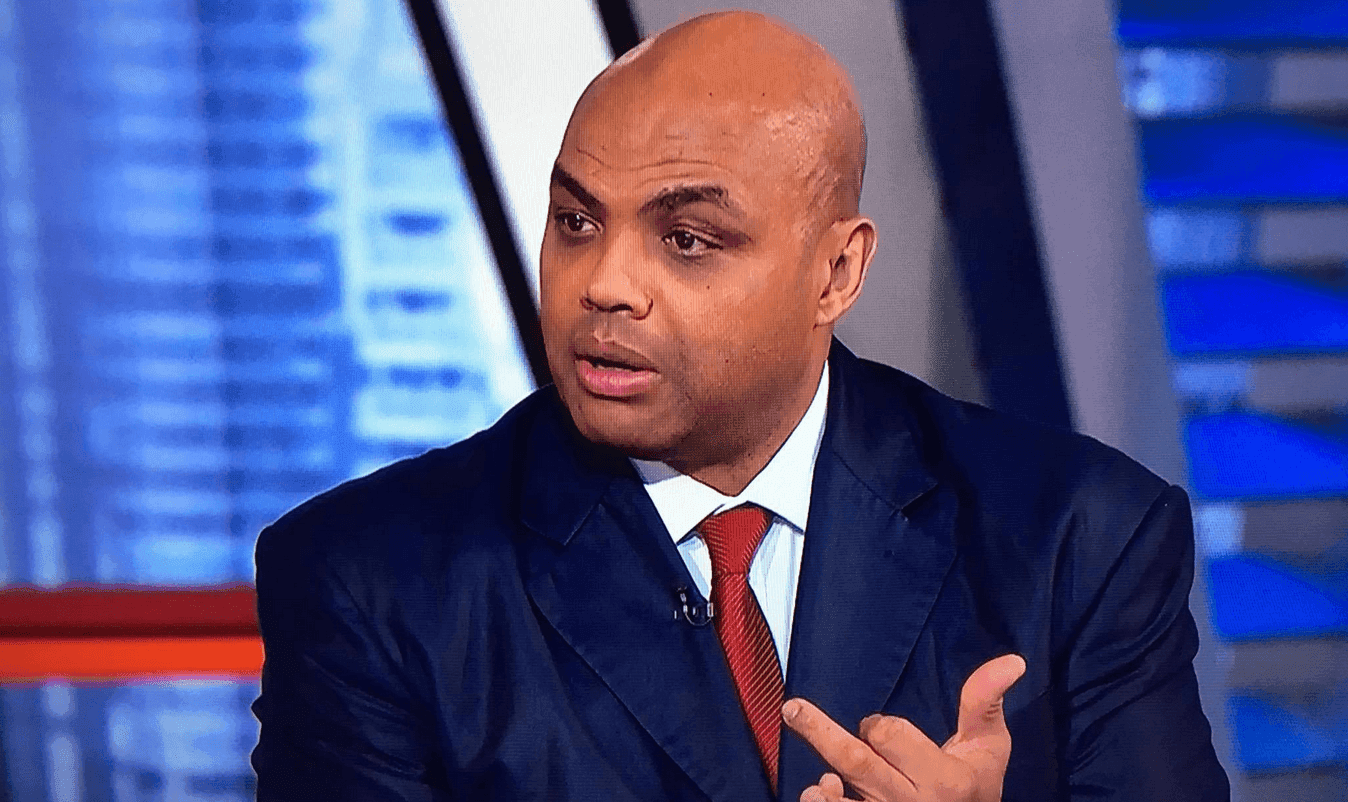 It’s been over three days since the firing of David Blatt from the head coaching position with the Cleveland Cavaliers. While the outpour of support and questioning of the Cavs has been a common over the past couple of days as Cleveland adjusts to life with Tyronn Lue as head coach, there are still a lot of people who are letting their voices be heard. One of those guys is player-turned-TV personality, Charles Barkley.

Barkley was contacted by NBA TV for his comments and reaction to the Blatt firing, and here are some of the things he had to say.

I think its unfortunate because I think he’s done a good job. But I think the Cavaliers set him up for failure from the beginning. I think if you actually take a look at this situation, they were looking for the time to make the change. If you actually look at it from a common sense standpoint, in the history of basketball, has there ever been a situation where they hired the guy who was the number two pick for the job. That’s never happened. The job came down to those two guys. and so when you pick the number 1 guy and get a number 2 pick and making the highest paid assistant coach in the NBA, you were waiting on the first guy to fail so you can put the other guy in there.

Although Barkley usually shows off his hilarious and kind of slow personality, he spoke about the incident and drew a lot of praise from fans of Blatt.. It was odd, at first, to see Tyronn Lue get the job over some of the other reported candidates that were available like Mark Jackson, Tom Thibodeau, and Scott Brooks.

Obviously,they made it to the Finals last year, so Blatt did something right. They got the best record in the East this year. He was in a bad situation from the beginning. He probably stayed around longer than he thought he as going to. But they put him in a position to fail.

Despite all of what Barkley had to say, I think put away from this whole Blatt situaion, and move along with our new head coach Tyronn Lue.