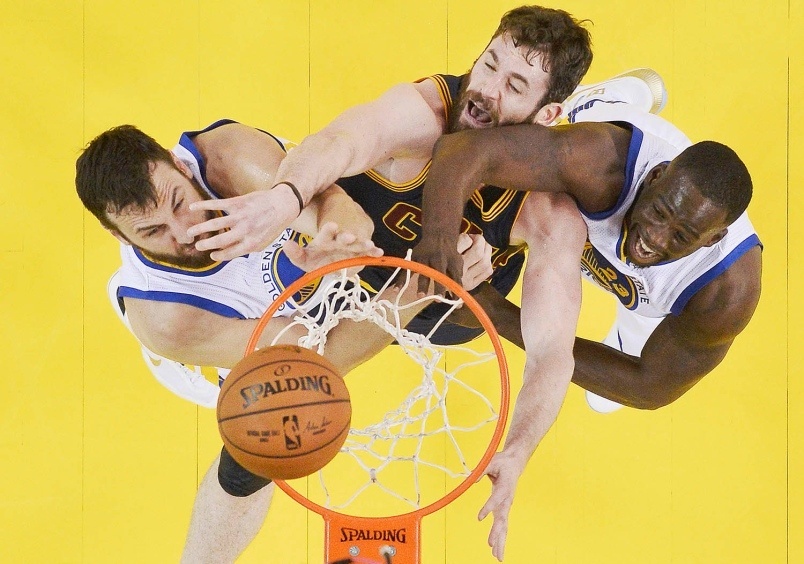 Game Three meant something different for everyone. The Warriors realized the East isn’t a complete joke, their fans probably didn’t lose sleep. The Cavaliers found their mojo while their fans couldn’t sleep out of excitement. For sidelined Kevin Love, Game Three was some sort of bittersweet joke, both sick and cruel with remnants of last year’s miraculous playoff run after his first round dismissal.

Like most of his romantic rumors, Love usually gets treated like a kid. Too slow, too inexperienced, too “soft.” Even State Farm found his head fitting on nugget-loving junior. The family that the NBA is sees a line, however. Warriors starting Center Andrew Bogut made it clear that concussions are the last mishap any opponent would wish upon a player, deeming “people calling Kevin Love soft and those people idiots.” Bogut reiterated: “You don’t mess around with the brain.”

Concussions aren’t your friend, the enemy of your enemy or a free ticket to bash a star. Even spectators unaware of the impact of concussions on NBA players try to apply the injury in other sports should listen to the sweet, articulate voice of Sir Charles Barkley.

The return to participation protocol involves several steps of increasing exertion – from a stationary bike, to jogging, to agility work, to non-contact team drills.
With each step, a player must be symptom-free to move to the next step. If a player is not symptom-free after a step, he stops until he is symptom-free and begins again at the previous step of the protocol (i.e., the last step he passed without any symptoms).

Mostly positive reports on Love’s return for Game Three remained till Wednesday afternoon, when the final decision to start Richard Jefferson in his place was made. Make no mistake, Cleveland’s 2-1 series response is far from a direct result of Love’s absence. Issues with the second unit remain, as the starters pulled Wednesday night’s load making up 87.5% of the Cavs scoring. Maybe coming off the bench isn’t a terrible idea.

Transcriptions thanks to ESPN 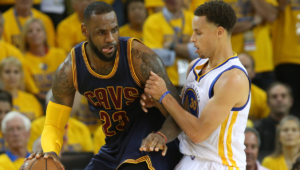