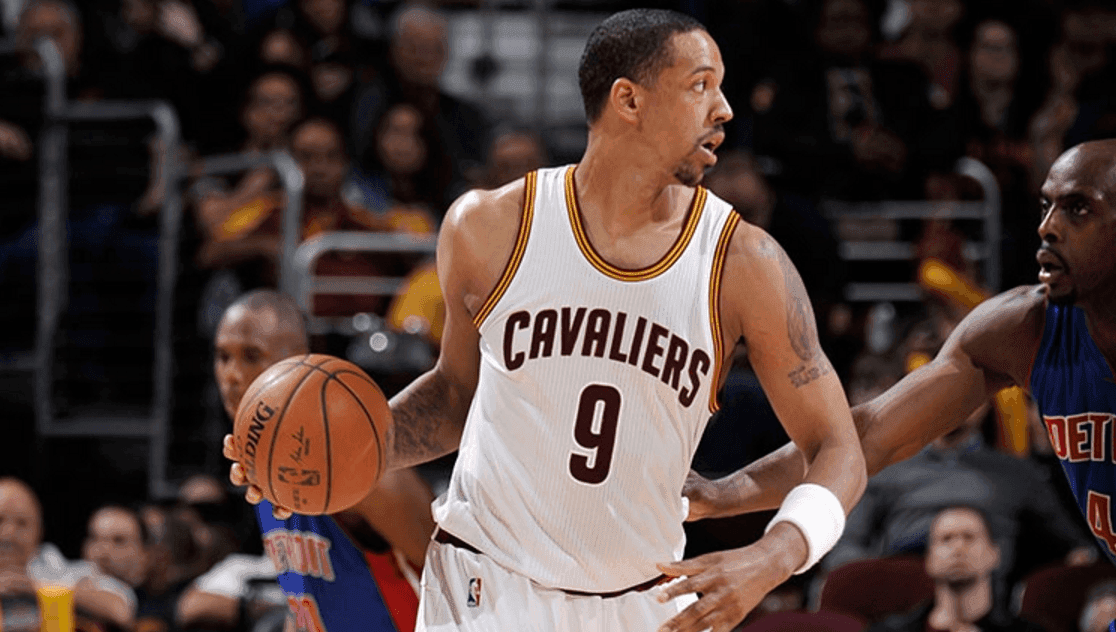 The arrival of Channing Frye has done wonders for the Cleveland Cavaliers organization. In just a few short months after his arrival, Frye was crucial to the Cavs’ NBA Championship run, giving everything he had to help end a 52-year championship drought.

Unfortunately for Frye, he’s suffered a pair of unbelievable losses in the last month with the passing of his mother in late October as well as the passing of his father a couple days ago on Thanksgiving. The news came from Frye himself via an Instagram post.

“On a day for thanks. Be thankful for the person next to you. My father passed away today. Y’all better love on your family,” Frye wrote.

On a day for thanks. Be thankful for the person next to you. My father passed away today. Y'all better love on your family'

According to Brian Windhorst of ESPN, Frye is taking an indefinite leave from the team as he mourns the loss of his father.

The Cavs issued a statement offering their condolences, and head coach Tyronn Lue also spoke out expressing his support for Frye during this difficult time.

“It’s tough to lose one parent; he’s lost two,” Lue said. “It’s had to be taking a toll on him. We’re going to be his family support and whatever he needs, he can take his time.”