Channing Frye to start in Kevin Love's place vs. Timberwolves 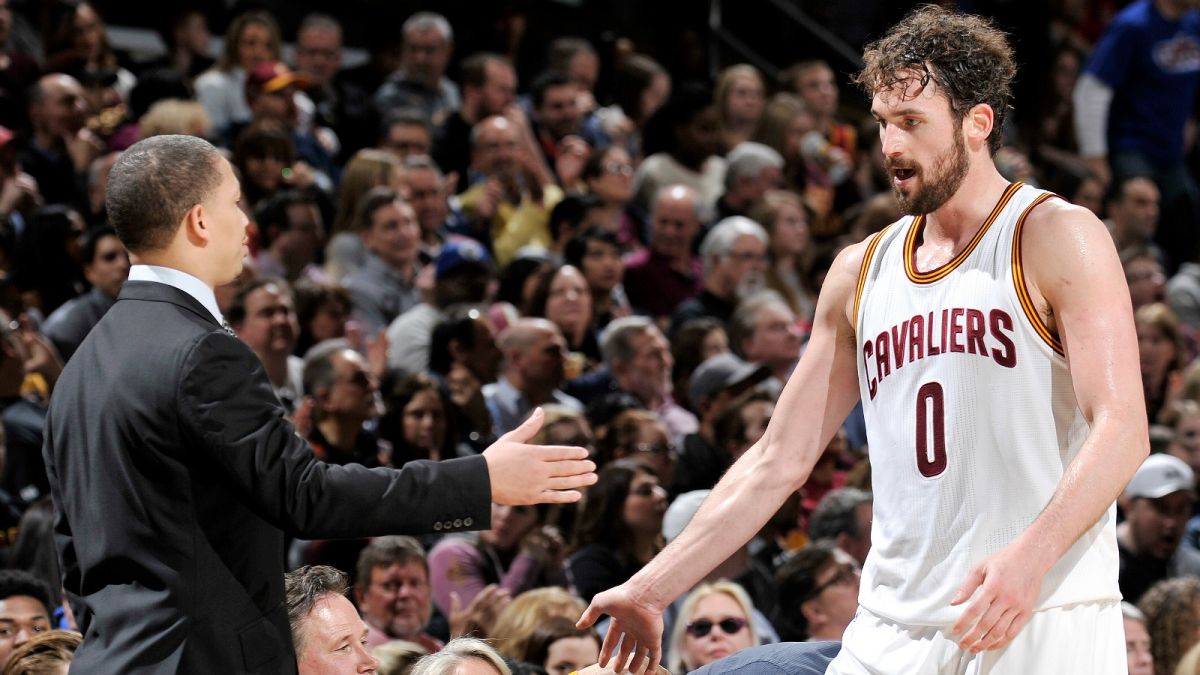 After this morning’s shoot-around, Cavs Head Coach Tyronn Lue announced that Channing Frye will start in place of Kevin Love, who is still recovering from a sore lower back. Coach Lue likely made this rotational call to match the size of the Timberwolves, who start Karl Anthony-Towns (7’0″) and Gorgui Deng (6’11”) in the front-court. The start will be Frye’s third of the season.

Coming into tonight’s bout, Frye is averaging 9.0 points and 3.5 rebounds per game. On offense, the smooth-shooting big man will likely stretch Minnesota’s defense further than they’d like.

Frye is currently ranked 7th in the NBA in three-point percentage (.425). As Joe Vardon of www.cleveland.com writes in his recent article, “Frye has particularly enjoyed sharp-shooting status over his career against Minnesota. According to the Cavs’ game notes, Frye is shooting .500 (45-90) from deep in 27 games against the T’Wolves, his highest percentage against any team.”

This should be a nice opportunity for Frye to log some quality minutes with the starting rotation as the Cavaliers recover from their various injuries. 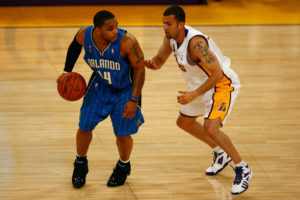