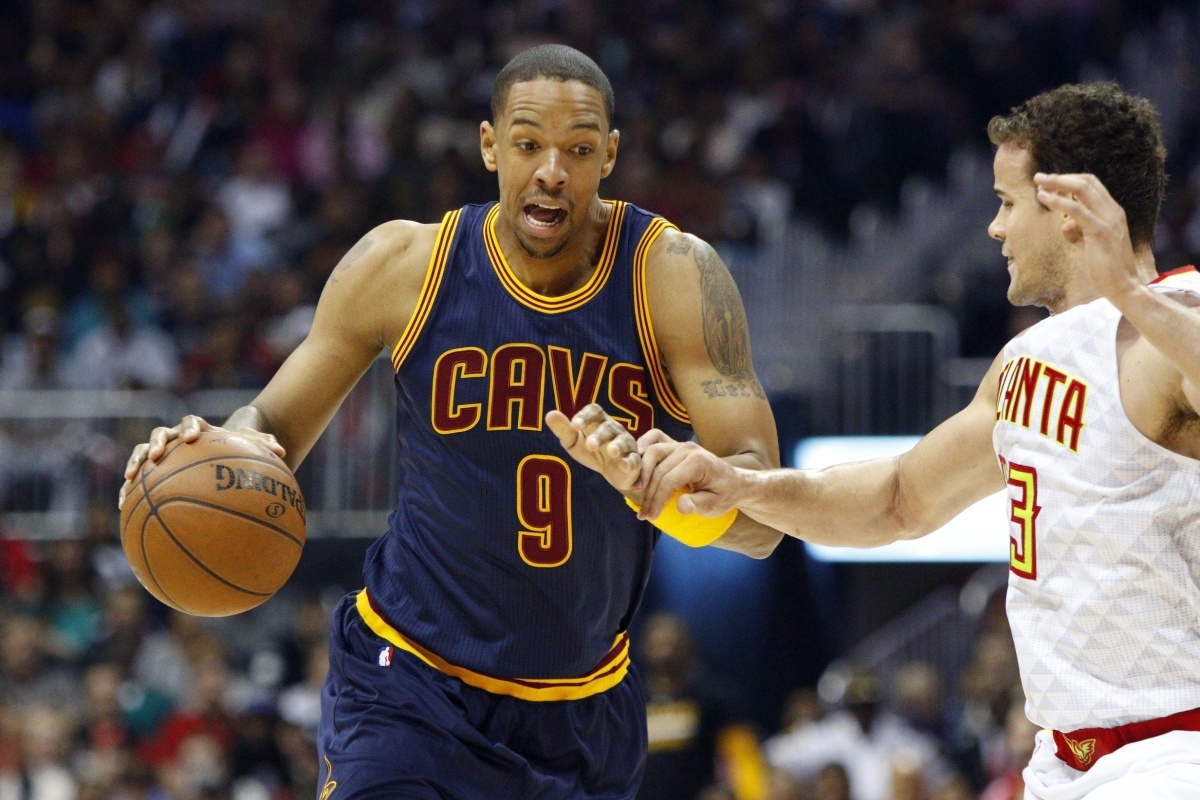 Some players, including Channing Frye, were very frustrated with the lack of defense. Lindsey Foltin of Fox Sports reports on Frye’s frustration.

“They shot 54 percent. We’ve just got to look at the film and do better,” Frye told reporters after the game. “That’s some bulls–t.”

“All the (offensive) plays can work if execute them and do them the right way. It’s just that defensively, it was bullcrap.”

Frye, for one, has been doing everything he can for the Cavs. He’s averaged just nine points per game, but he’s doing it in just 16 minutes per game. Frye’s per 36-minute averages shoot up to 20.3 points, 7.0 rebounds.

The Cavs have a lot of work to do, but they’ll now be back home where they’ll need to protect home-court in a pivotal Game 5. 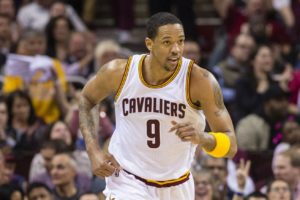