Channing Frye shares photo of him posting up LeBron James 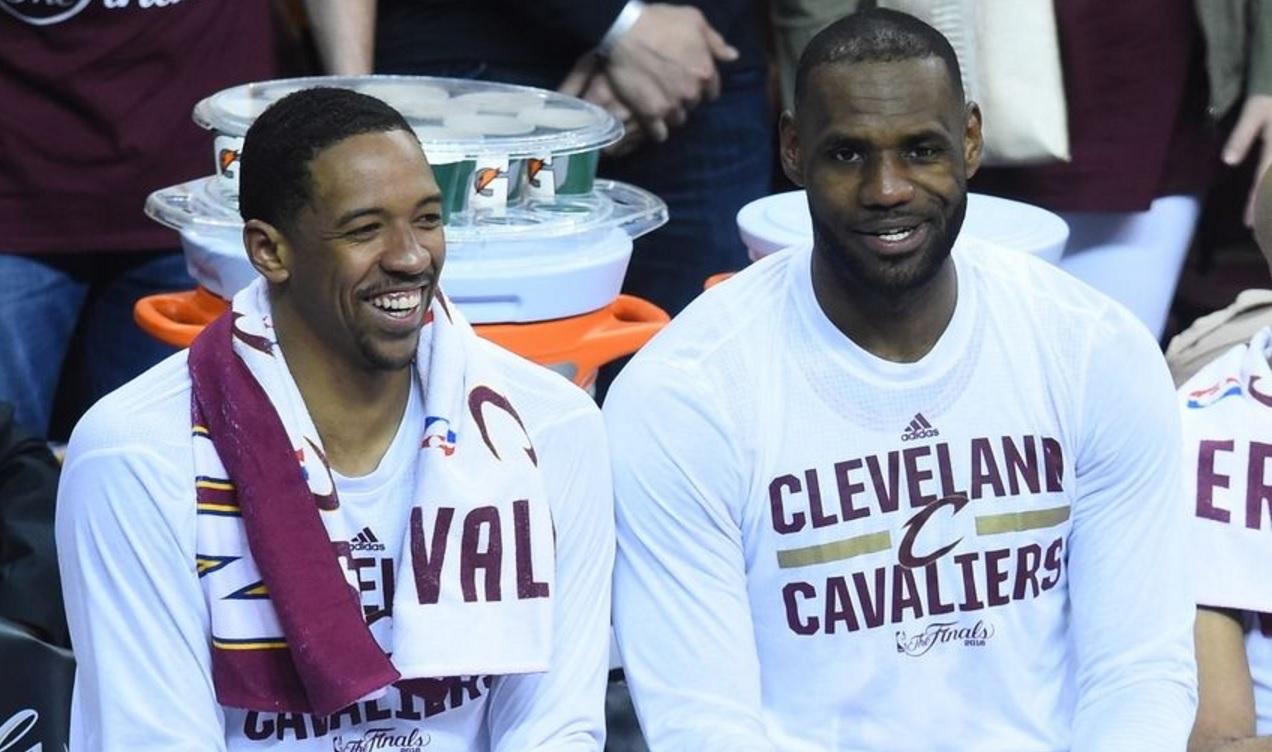 Now that the 2016-17 NBA season is in the rearview mirror, Cleveland Cavaliers superstar LeBron James decided to join his teammates, Richard Jefferson and Channing Frye, for a guest appearance on their hit podcast, “Road Trippin’ with R.J. and Channing“.

Near the end of their wide-ranging discussion, Fox Sports Ohio’s Allie Clifton, who serves as a moderator of sorts on the show, asked James if Frye has ever scored on him in the low post. With a bit of a chuckle, James jokingly replied by saying there are only two people who can score on him in that position: Shaquille O’Neal in his prime and Jesus Christ.

It seems Frye, one of the more jovial members of the team, wanted to have a little bit of fun with James’ remark. In fact, the former Arizona Wildcat stand-out posted a photo of himself and James, then playing for the Miami Heat, engaged on the low block.