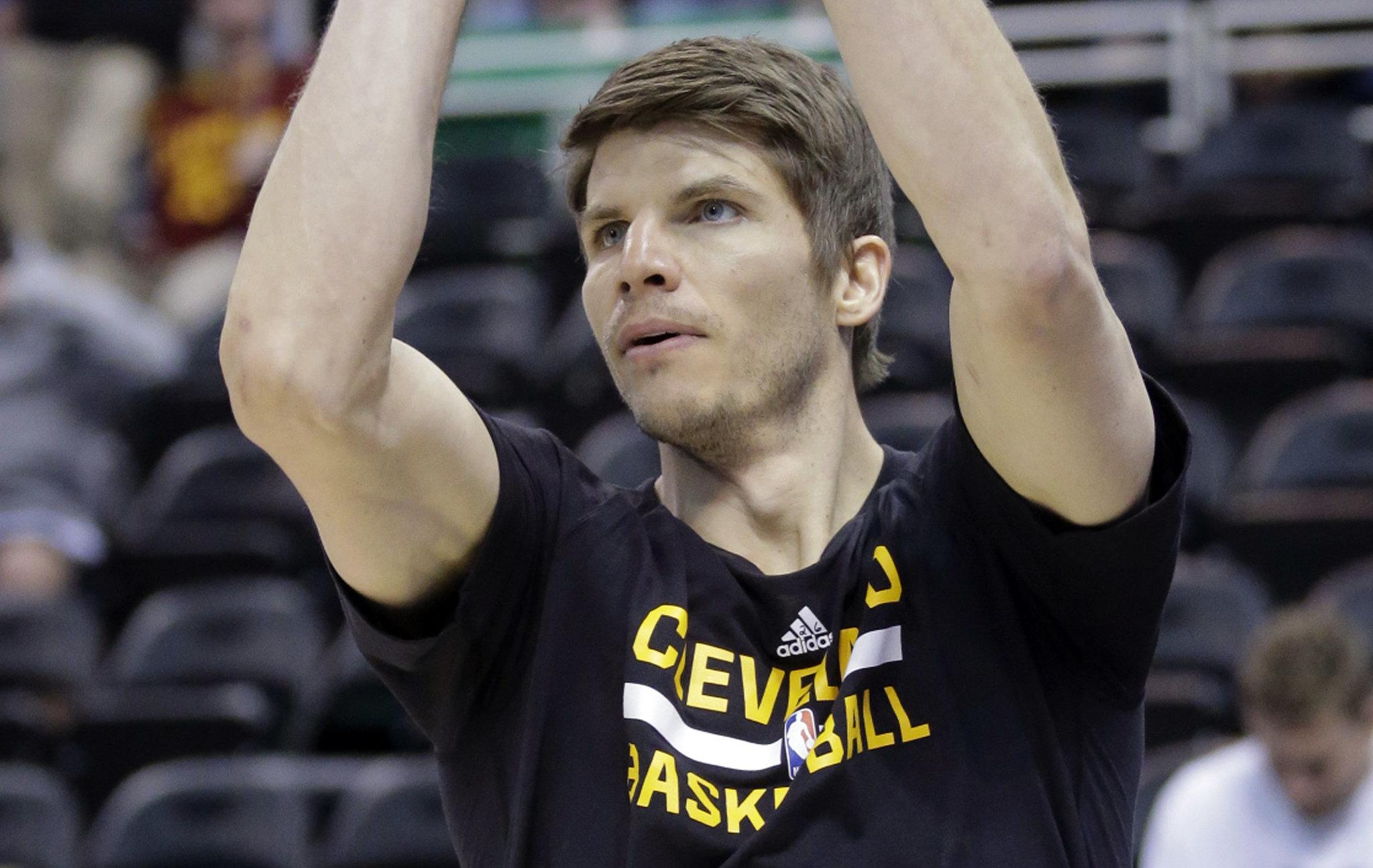 The Cleveland Cavaliers are no strangers to trades in the early months of the year, adding another one to the list under the category of 2017.

Kyle Korver will debut for the Cavaliers at some point this week after being swapped for Mo Williams, Mike Dunleavy and a first round pick. But how many remember how desperate the Cavs were for the services of Korver in 2008?

In 2008, the Cavaliers shook the team up completely right at the trade deadline, attempting to buddy up LeBron James with as many weapons as possible. General Manager, Danny Ferry, had put targets on the back of Channing Frye and Kyle Korver, but landed the likes of Delonte West, Wally Szczerbiak and Ben Wallace instead.

The Cavs would end up losing to the Boston Celtics in the Conference Semi Finals in 7 games in 2008. Kyle Korver would also go to the Conference Semi’s with the Utah Jazz, while Channing Frye would miss out on playoff action with the Portland Trailblazers.

Now that both sharpshooters are members of the Cavaliers, we were reminded by Brian Windhorst that it’s better late than never;

Starting in about 2008 the Cavs started trying to get both Channing Frye and Kyle Korver to play with LeBron. Better late than never I guess

If the Cavaliers had have landed Korver from Utah and Frye from Portland, instead of the aforementioned players from Seattle and Chicago, would that have made them a bigger threat in the early LeBron James era? Cleveland lacked shooters in the 2007-08 season, the trade for Szczerbiak and West was supposed to change that.

The Cavs featured the likes of Devin Brown, Daniel ‘Boobie’ Gibson, Damon Jones and Larry Hughes, but those guys weren’t shooting at the clip they needed to be. The additions of Szczerbiak and West helped, but with an early playoff exit it proved to be somewhat of a failure.

After the mid-season move to Cleveland, West and Szczerbiak combined for 48 made triples. Meanwhile in Utah, after joining the Jazz midseason, Kyle Korver himself made 73 shots from beyond the arc. Channing Frye at that stage of his career had not extended his range to the three point arc, making just 9 shots from deep in his first 3 seasons combined.

It’s because of that fact, that Frye and Korver will be better off as Cavaliers in 2017.

Imagine a Cleveland lineup of Kyrie Irving, J.R. Smith, Kyle Korver, LeBron James and Channing Frye. LeBron James in a pick and pop situation with Channing Frye, meanwhile Korver, Smith and Irving are spacing the floor. This will create nightmares for opposing teams with sharpshooters spotting up all over the court. The strategy of doubling LeBron becomes as risky as its ever been.

Do you trust defenders to guard LeBron James one on one coming off screens, or do you send help and leave some of the best shooters in the League wide open? Picking your poison against these Cavaliers just became lethal.

The Cleveland Cavaliers are primed and ready to defend their maiden title, this is going to be fun to watch.