Channing Frye Is Out To Exorcise His Ghost Of Playoff Past 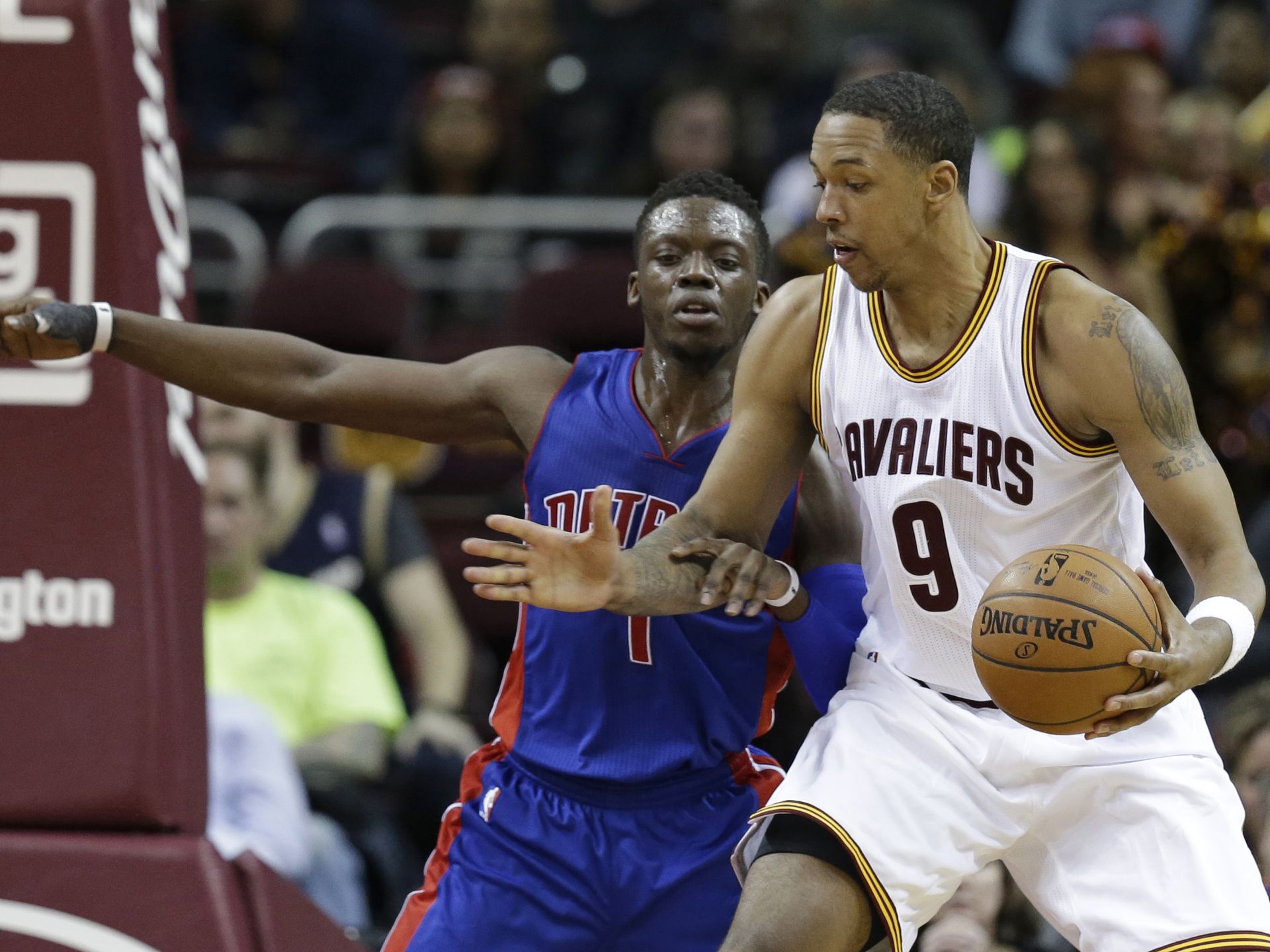 Newly acquired big man Channing Frye is relishing the opportunity presented to him by the Cleveland Cavaliers. The nine-year veteran has played two games for his new team and is expected to be a vital part of their championship run this season with his floor-spacing ability.

RELATED: What Does Channing Frye Bring To Cleveland?

His best season came during his tenure with the Phoenix Suns wherein Frye played a part in the team’s deep, and to a certain extent unprecedented, playoff run. However, that lone postseason appearance of his in Phoenix also brought about an experience which, to this day, continues to haunt him.

In his recent article, Jason Lloyd of the Akron Beacon Journal shared Frye’s mission of exorcising the ghost of playoff past.

Frye’s Phoenix Suns lost to the Los Angeles Lakers in the conference finals in six games in 2010. Frye missed 18 consecutive shots between Games 1 and 4 of that series. He rebounded to post double-doubles in Games 5 and 6, but the Suns lost Game 5 at the buzzer when the defense forced Kobe Bryant into an airball off an inbounds pass, only to let Ron Artest catch it and lay it in for a 105-103 win and a 3-2 series lead. The Lakers closed out the series two nights later in Phoenix, but Frye still talks about that Game 5 whenever he sees former Suns teammates Steve Nash or Grant Hill.

In took him six long years, and now, Frye has a chance to finally end that lingering feeling.

“We talk about that [darn] airball and how Ron Artest caught that thing even though Kobe was out of bounds [when he shot it]. I’ve been trying to get back there ever since.”

He’ll be seeing none of Kobe Bryant and Ron Artest this postseason, but just being able to contribute and move past the conference finals are all that matters to Channing Frye. And things are looking up. 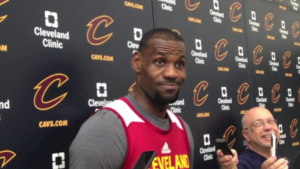