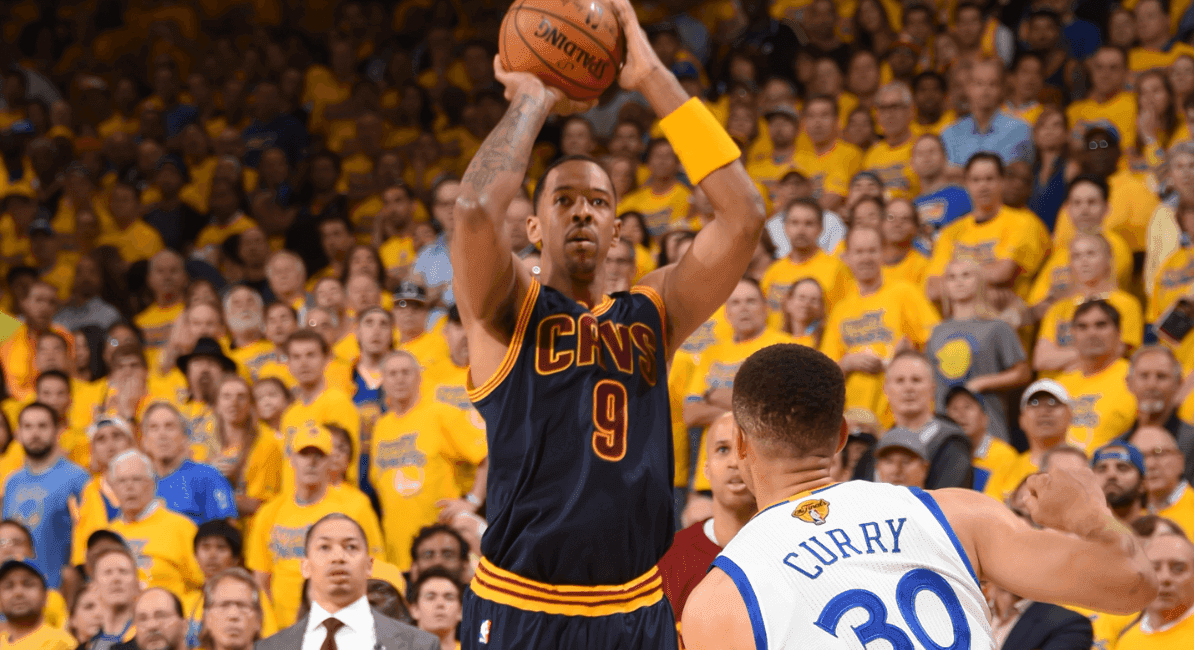 The Cleveland Cavaliers are taking on the Toronto Raptors in a Friday night rematch of the Eastern Conference Finals. However, they’ll be without Channing Frye, who has been excused indefinitely after the death of his mother on Friday morning.

Frye did not make the trip to Toronto as he mourns the loss of his mother. Cavs General Manager David Griffin confirmed Frye’s mother’s death.

Our condolences go out to Frye and the Frye family during this difficult time.