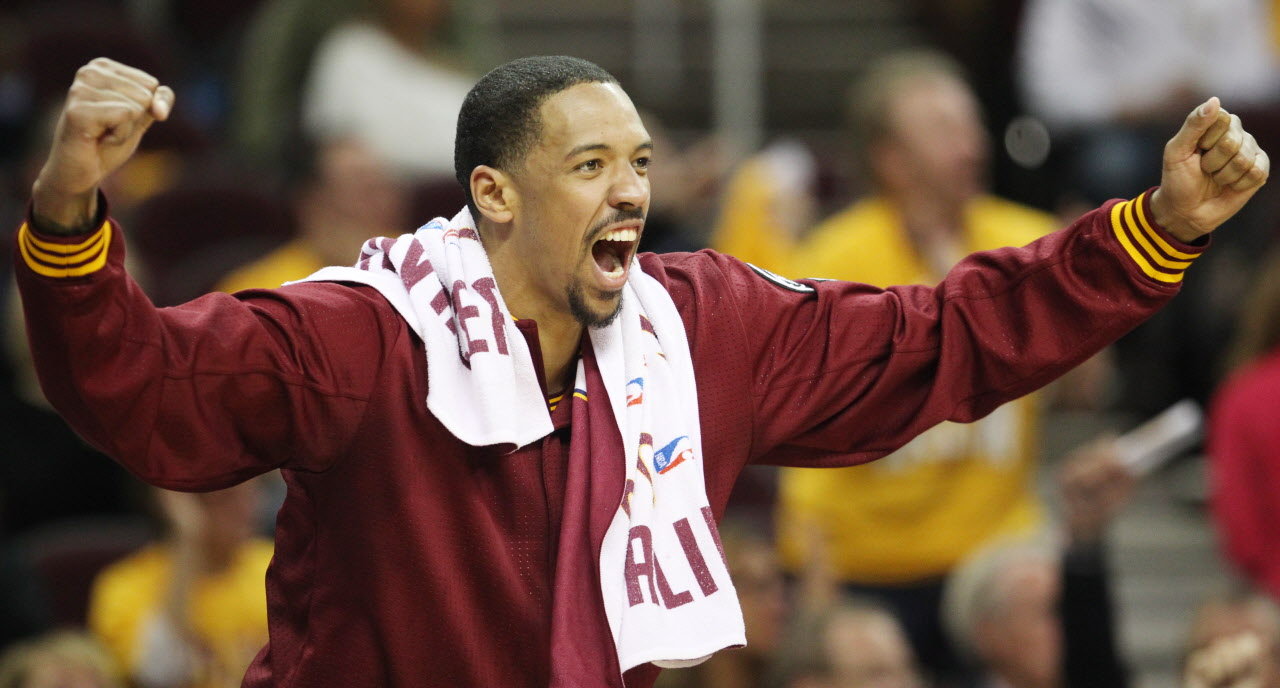 With the success of their shooting throughout this season, Channing Frye has decided to give himself and teammate Kyle Korver nicknames: ‘Black Lightning’ and ‘White Thunder.’

Fitting nicknames, but we can only hope that ‘White Thunder’ and ‘Blake Lightning’ can lead the Cavs bench to a better performances as the season goes on. Having a playmaker would definitely help as Cleveland’s second unit currently ranks 28th in the NBA in points per game, 29th in rebounds per game, and 29th in assists per game. Although they rank sixth in offensive rating at 106.4 points per 100 possessions, the rank 26th in defensive rating at 108 points per 100 possessions. 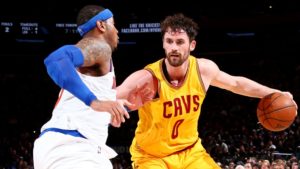