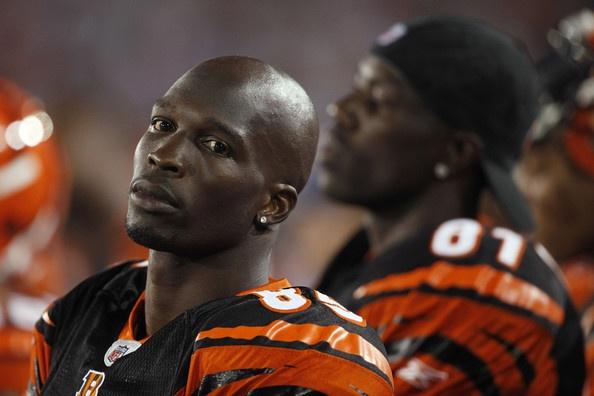 Count former NFL wide receiver Chad Johnson to the list of people stunned at the news of Kyrie Irving demanding the Cleveland Cavaliers to trade him. In a tweet posted on his Twitter account Friday night, Johnson told his followers on the social media platform that he got a hold of Irving, asking the point guard what could be the impetus for him to suddenly realize that he doesn’t want to play in Cleveland anymore. Johnson was unsuccessful in his attempt to know the truth, though, with Irving deciding not to comment any further. Irving has three more years in his current contract which would expire in 2020.

Just spoke w/ Kyrie to get the bottom of what's going on but he declined to comment due to the seriousness of the situation. 😢

The Irving situation caught a lot of people off guard, including teammates LeBron James and Kevin Love. James was even reported to be “blindsided” and “disappointed” at the sudden twist in current narrative of the Cavaliers’ offseason, that was previously mostly about the team’s inability to get any significant talent out of the free agent market or make noticeable upgrades via trades.

As a football player who spent nine seasons playing for the Cincinnati Bengals, Johnson probably just got a little affected at the thought of Ohio likely losing yet another high-profile pro athlete.