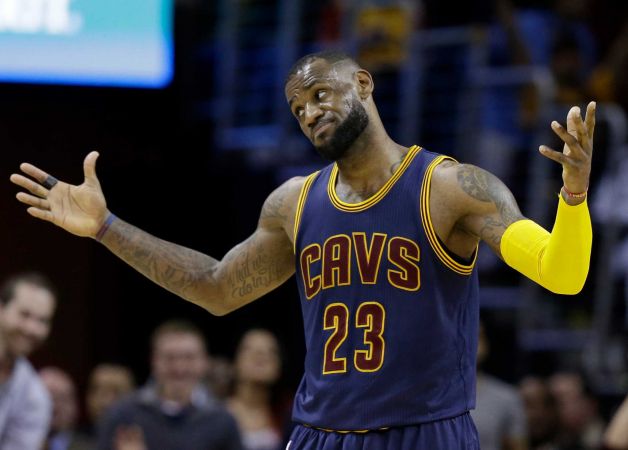 The Cleveland Cavaliers let a few games go at the end of last season in order to avoid the Indiana Pacers, Miami Heat, and Brookyn Nets. In doing so, they set up a playoff matchup against the Boston Celtics.

Before the Cleveland Cavaliers and Boston Celtics tipped-off their final meeting of the season (before the postseason, that is), Celtics owner Wyc Grousbeck sounded off on his team’s status and opponents for the playoffs.

“I would love to play [LeBron] in the playoffs somehow and I would love to beat him,” Grousbeck said in an interview with ‘Celtics Beat’ on CLNS Radio.

Well, Grousbeck got his wish. The Cleveland Cavaliers took on the Boston Celtics in the playoffs, and it wasn’t even close as Cleveland swept them 4-0.

Grousbeck, who bought the Boston Celtics for $360 million back in 2002, also gave priase to LeBron for his return to the Cavaliers, showing that home and organization are both important.

Although they won’t openly mention it, Cleveland welcomed a first-round series against a Celtics squad that had just about no playoff experience throughout their young roster. Coming into the playoffs, only Gerald Wallace (who rarely played and was traded), Brandon Bass (who’s since been traded), Jae Crowder, and Evan Turner have had past playoff experience. Of the four, only Turner and Crowder were considered key guys on the court for the Celtics. With little playoff experience on hand, the Cavs were able to ease their younger, inexperienced guys like Kyrie Irving, Kevin Love, and Matthew Dellavedova into playoff form.

After essentially giving Boston two victories to secure their playoff spot, Ethan Skolnick of Bleacher Report spoke about why the Cavs want the Celtics in the first round as opposed to the Brooklyn Nets or Indiana Pacers.

“Both of those teams (Indiana and Brooklyn) present different challenges,” says Skolnick. “Brooklyn’s got some veterans who have been through this before. Plus they’ve added Thad Young, whose given them a different dimension.

“And Indiana is just a physical team. LeBron has always had some difficulties dealing with Roy Hibbert isn’t doing much offensively, he still presents an obstacle on the defensive end. And you don’t know how much better Paul George is going to get the more that he plays.”

Grousbeck may have wanted to play LeBron, but that’s probably only because of the buzz it created in Boston, the ticket sales, and just another addition to the Cavs-Celtics rivalry that dates back to LeBron’s previous time with the Cavaliers. Boston stood no chance against the Cavs, and it will likely be that way for them and the rest of the Eastern Conference as the Cavs try to get to the top by winning a championship. 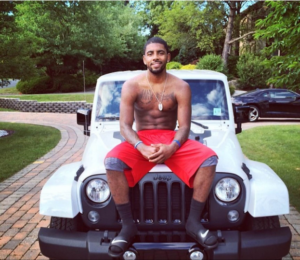