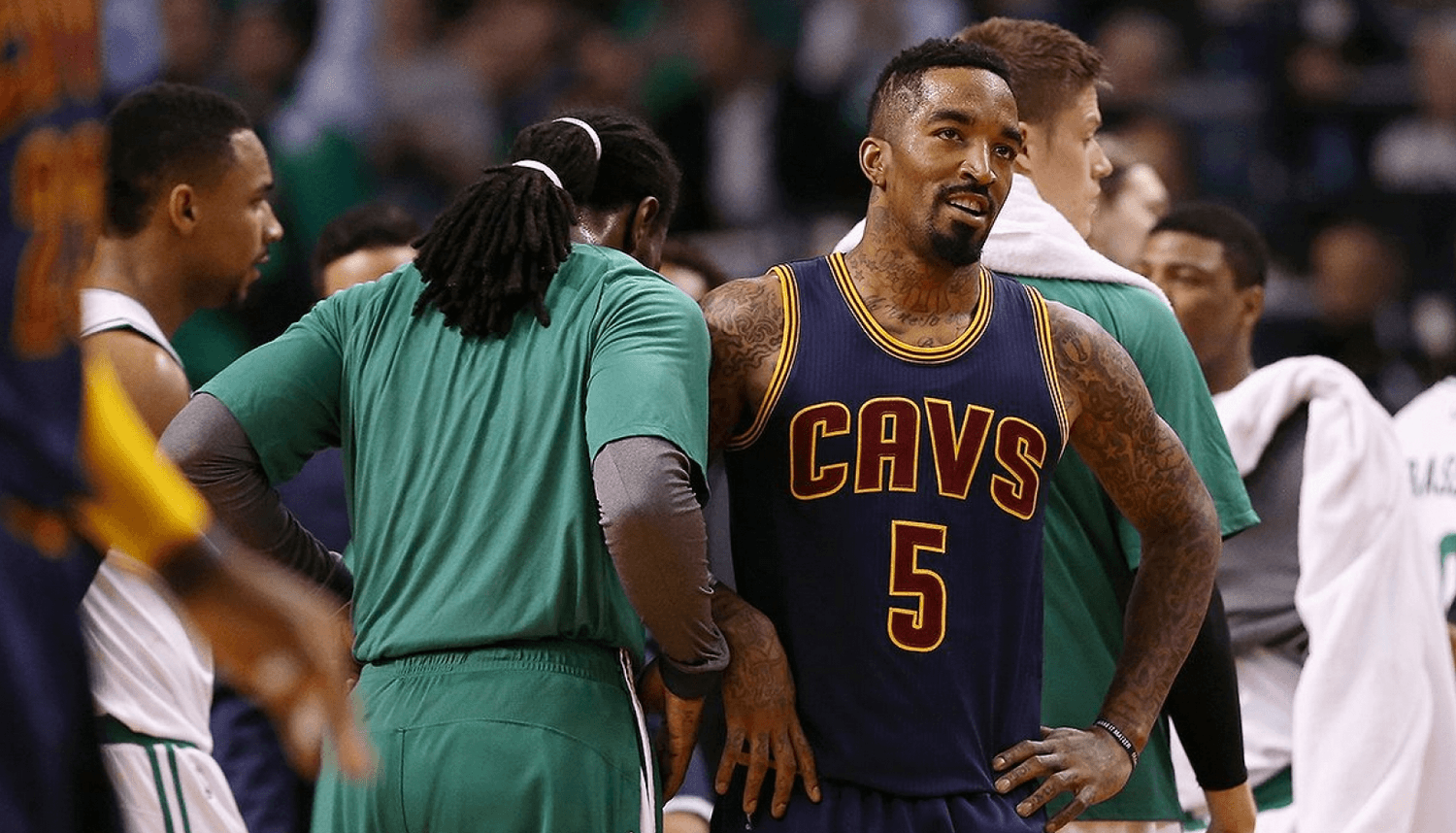 The Cleveland Cavaliers swept through the Boston Celtics in the first round of last year’s playoffs 4-0, but that series did not come without much controversy.

For one, J.R. Smith was the centerpiece of that controversy after a play the NBA and fans deemed dirty.

ESPN’s Chris Forsberg interviewed Crowder early Monday and here’s what he had to say regarding the play ahead of Tuesday’s matchup between the two.

“I hope he apologizes [Tuesday], to be honest with you,” said Crowder.

“I hope it wasn’t intentional. But if he doesn’t [apologize], then we’ll play ball.”

Apparently, Smith has yet to apologize to Crowder for the incident. When a reporter proceeded to ask if he thought Smith’s hit was a cheap shot, Crowder simply said again:

Let’s not, however, forget the play and the injury that cost the Cavs the NBA Finals last season. Kelly Olynyk and Kevin Love both fight for a rebound, and Olynyk ends up pulling Love’s shoulder out of its socket on this dirty play.

Love would be out for the remainder of the postseason and spent all summer rehabbing and working his game to help gain upper body strength. Although Love says Olynyk apologized and they’ve since moved on, Cavs fans are still very infuriated with Olynyk. 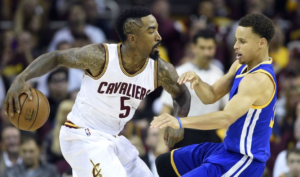