Cedi Osman is primed for a breakout season 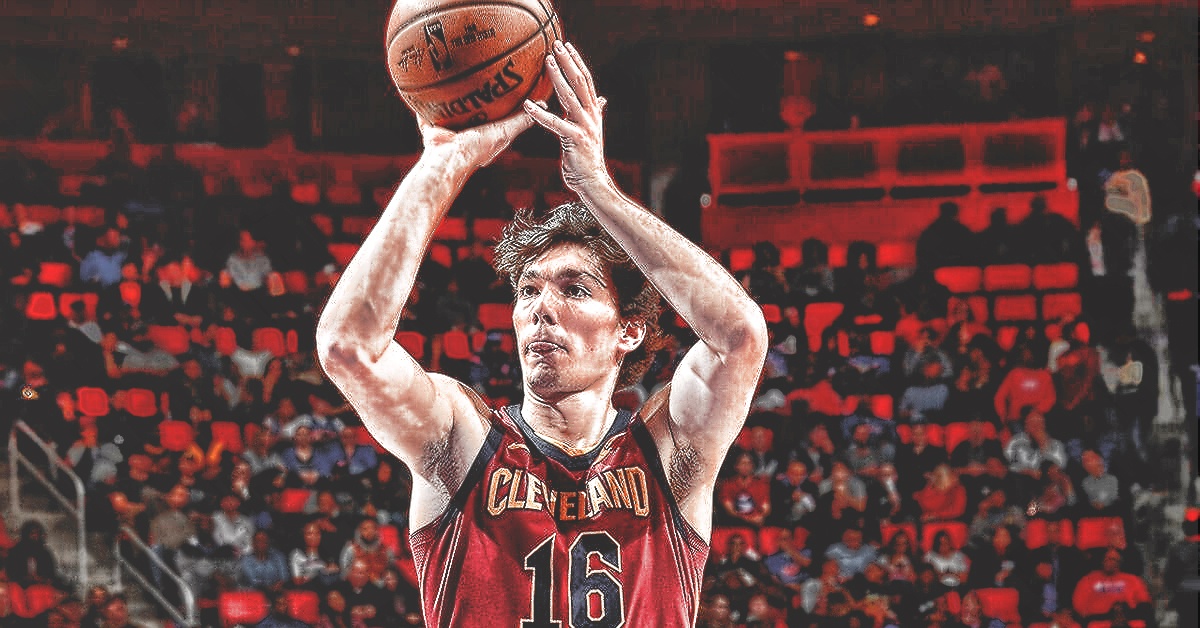 After making four straight trips to the NBA Finals, the Cleveland Cavaliers now face a steep hill to climb. Gone are the days of LeBron James’ reign. Now, the Cavaliers enter a new era of talented young players, including Cedi Osman, who appears to be poised for a breakout season at the age of 23.

The Minnesota Timberwolves selected Osman with the 31st overall pick in the 2015 NBA Draft. That same night, the Turkish/Macedonian star was traded to the Cavs for the draft rights to Tyus Jones.

Simply put, the Cavs love everything about Osman’s game. He has great handles, a quick first step, great court vision, and a motor that just won’t quit. And for the record, he’s usually the first player off the bench to congratulate his teammates.

“I’ve got to keep playing him,” Lue told ESPN’s Dave McMenamin in February, referring to Osman. “I mean, he brings a lot. He can guard 1s, 2s and 3s. He knows the coverages, he’s in the right spot defensively all the time, and offensively he can make plays. He can run the floor and can catch and go. For a rookie, he really understands how to play the game, and we have to find minutes for him.”

Osman played in 68 regular season games for the Cavs during their 2017-18 campaign, racking up averages of 3.9 points on 48.4 percent shooting from the field (36.8 percent from beyond the arc) and 2.0 rebounds in 11.0 minutes per outing. Most of his playing time came off the bench, as the team was already stacked with several established veterans at his position.

With James in Los Angeles now, Osman will undoubtedly see an up-tick in minutes. He won’t be alone, though. Other players on the team will also see their usage rate increase as a result of James’ departure, including rookie point guard Collin Sexton. Kevin Love, who recently signed a four-year, $120 million contract extension, will be leading the charge.

Will the Cavs be a Playoff contenders in the coming season? Perhaps. Coach Lue has maintained that his team will be competitive.

“I think me and my coaching staff, we’re up for it,” Lue told The Boston Globe last month. “It’s going to be different, a lot of young guys that we can try to teach and mold them how you want them to be.”

Osman has been hungry for this moment, and his time to shine draws near. 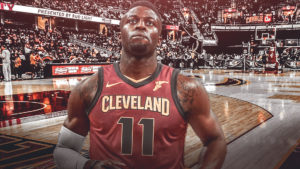