Cavs X-Factor for 2022 NBA Play-In Tournament vs. Hawks, and it’s not Darius Garland 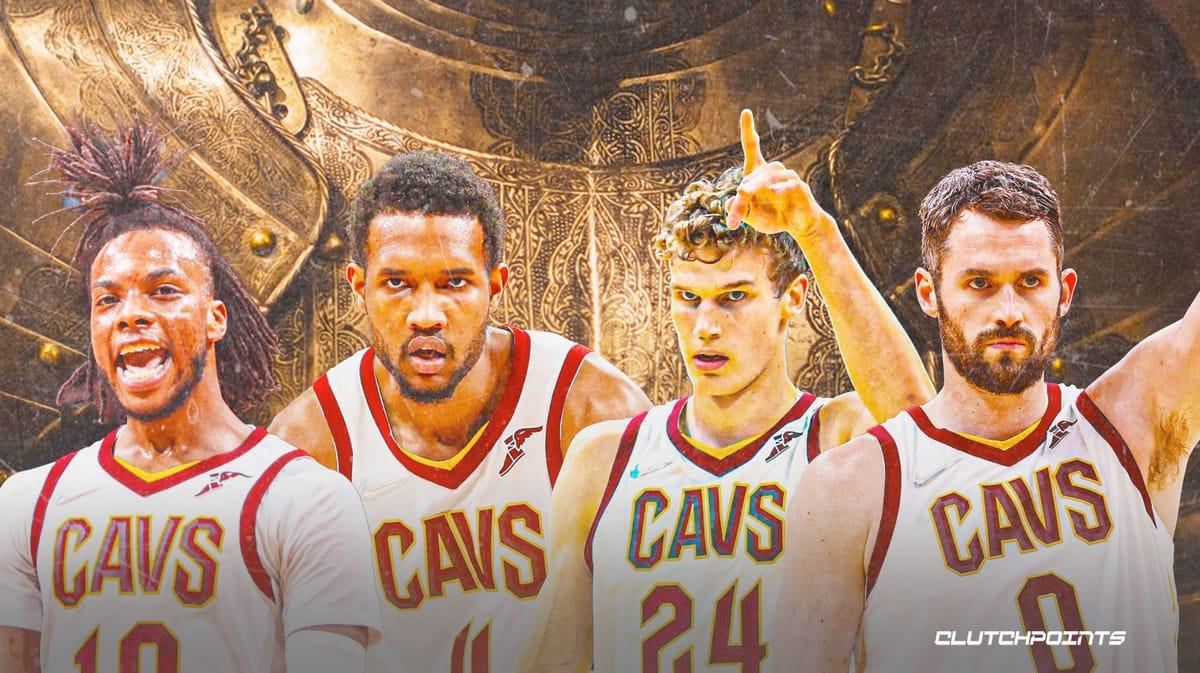 It’s do or die for the Cleveland Cavaliers on Friday night as they face the Atlanta Hawks in the NBA Play-In Tournament. After narrowly losing to the Brooklyn Nets earlier in the week, the Cavs must win here in order to book their spot in the playoffs, where they would face the top-seeded Miami Heat.

Cleveland has been hit with numerous injury setbacks this season and unfortunately, Jarrett Allen will likely be unavailable to play here. But even if he does give it a go, the big man won’t be at full strength, which means others need to step up heavily. Of course, Darius Garland is the engine of the offense and the one who gets everything going. The guard will undoubtedly need to have a big game, but it’s another rotational piece for the Cavs who needs to rise to the occasion.

Evan Mobley was absolutely brilliant for the Cavs in his rookie year and must bring his best on Friday in the frontcourt. Hawks center Clint Capela is one of the premier rebounders and rim-runners in the league and will be looking to dominate Cleveland inside. The 6’11 Mobley can be an important factor in stopping him from doing so.

Mobley proved to be a force on the boards in 2021/22, averaging 15 points, 8.3 rebounds, and 2.5 assists. He formed an unstoppable partnership down low with Allen, but there’s a high chance he’ll be left with the task of stopping Capela. It’s important to note the last time the Cavs played Atlanta, it was a blowout loss. But, Mobley didn’t play due to injury and Capela had his way around the rim, grabbing 14 boards.

While the game before that ended in a defeat as well, Mobley and Allen did a good job of containing the Hawks big man, limiting him to just five points and seven boards. Mobley needs to do his absolute best to win the battle on the boards here while also contributing offensively. The Cavs rookie is averaging nearly 20 points and eight rebounds per night in his last three games, which is a positive sign for Friday’s matchup.

The Cavs will need everything to beat the determined Hawks here. Yes, it’s going to be an all-around team effort, but Evan Mobley should prove to be the X-factor in the paint as he and Capela go to war.