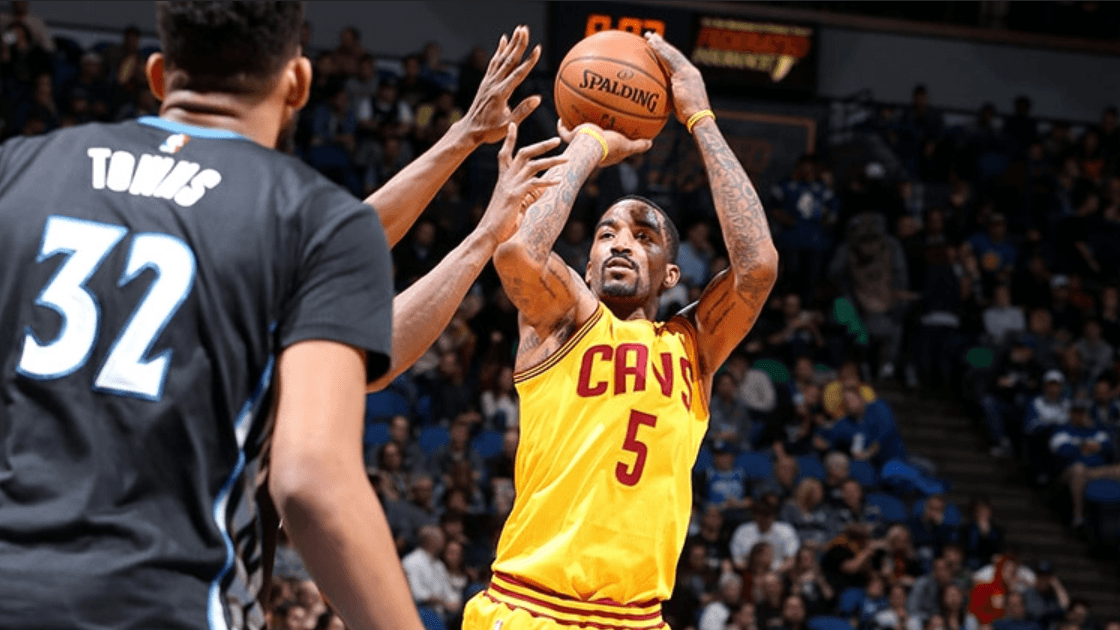 For the third straight game, the Cleveland Cavaliers surpassed the 120-point mark and cruised to a blowout road victory in Minnesota, beating the Timberwolves by the score of 125-99. The offensive onslaught lasted for all four quarters, and was well-spread throughout the Cavaliers lineup. A game after both Kyrie Irving and LeBron James score more than 30 each, tonight the two only combined for 26 with each scoring 13. A day after the one year anniversary of their trade to the Cavs, JR Smith and Iman Shumpert combined for 50 points and 6 steals on defense to lead a balanced team effort. Kevin Love scored 20 points and grabbed nine rebounds in his return to the arena where he spent his first six years in the NBA. The win pushes the Cavs record to an eastern conference best 25-9.

The offensive onslaught started in the first quarter for the Cavs, as JR Smith scored 12 of his 21 first half points, and the team put 35 on the board to set the tone for the rest of the game. Smith hit two from behind the arc in the quarter, and the Cavs hit four combined. Andrew Wiggins, who typically plays his best basketball against the team the drafted him and then traded him, matched Smith with 12 points in the opening frame. The Cavs took an 8-point lead at 35-27 into the second quarter, and it would grow more from there.

The hot shooting continued and the defense picked up the intensity in the second. JR Smith stayed hot, scoring 11 more in the quarter, and hitting three more from long range. The Cavs finished the half making 7-16 from the three point line, winning the fast break battle 16-0, and holding Minnesota to only 40% shooting from the field. The offensive success certainly started on the defensive end, as not only did they hold the Timberwolves to a low shooting percentage, they also won the rebounding battle and were able to get several run-out layups in transition.

The Cavs executed on offense early in the third quarter and got layups on their first two possessions to earn their first 20-point lead of the game. After a mini-run by the Timberwolves cut the lead to 13, a barrage of 3-point jumpers by Matthew Dellavedova, Iman Shumpert and Kevin Love to end the quarter made it 95-76 at the end of the third quarter. JR Smith scored six in the quarter, but after picking up his fourth foul, went to the bench and was not needed for the last 19 minutes of the game. The lead ballooned in the fourth to as much as 29 during garbage time, allowing Coach Blatt to rest his starters knowing that there are still four games left on their current road trip.

For the game, the Cavs shot 53% from the field, 48% from behind the arc, and a 26-29 from the free throw line. With their overall team health, their limited rotation, and their growing chemistry on offense, the Cavs are starting to solidify their identity as a deep team, capable of playing multiple styles to win basketball games. With their winning streak now at six games, they travel to Philadelphia on Sunday to try and make it seven in a row. 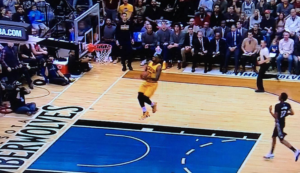