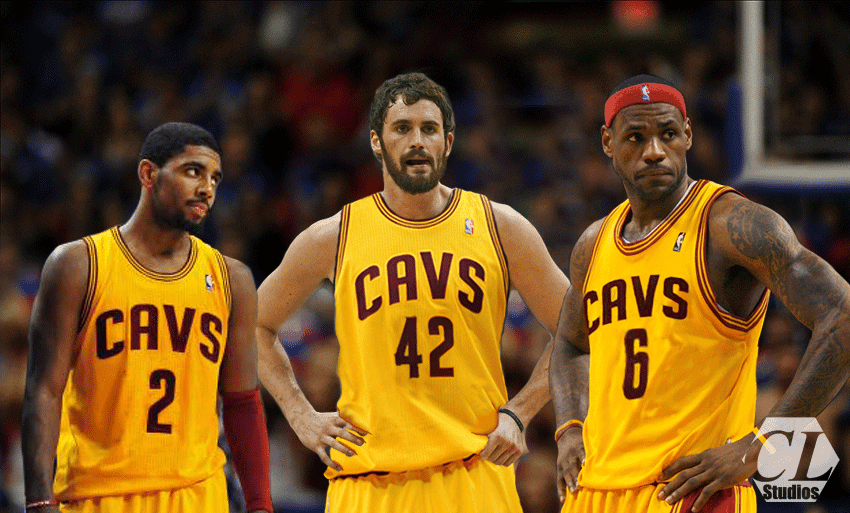 It has been a long, grueling process for Kevin Love this offseason. While he is still part of the Minnesota Timberwolves organization, he has made it clear that he has no intentions for playing for a team that isn’t in championship contention. For a long period of time, Los Angeles was considered his top landing destination and one of the only places he would sign long-term after a deal was made. However, the recent return of the King to the city of Cleveland has put the Cavs in an ideal position to not only win the championship this year, but years to come as well.

{adinserter 2} While the Kevin Love talks to Cleveland have had it’s ups and downs this offseason, it looks like the Cavs and Wolves have finally agreed on a deal, as confirmed by Adrian Wojnarowski of Yahoo! Sports. The Cavs have agreed in principle to send Andrew Wiggins, Anthony Bennett, coupled with a 2015 protected first round pick to Minnesota. For the Wolves, they are getting the last two #1 picks in the NBA Draft along with a potential future talent from the Cavaliers. Since Wiggins recently signed a rookie contract with the Cavs, he will not be able to officially be moved until August 23rd at the earliest. This means that this Kevin Love trade drama will last for a few more weeks at the least.

One of the main barriers that was preventing a potential trade was Kevin Love’s willingness to opt out in 2015 versus signing a long-term deal with the Cavs. Wojnarowski also reports that Love will sign a five-year, $120 million extension with the Cavs when the deal is complete. Partnering Kevin Love with Kyrie Irving and LeBron James will create a young, dynamic trio in Cleveland, one with immediate championship capabilities. The Cavaliers have emerged as the team to beat this season. Get excited Cavs fans, you’re in for quite the ride this season.