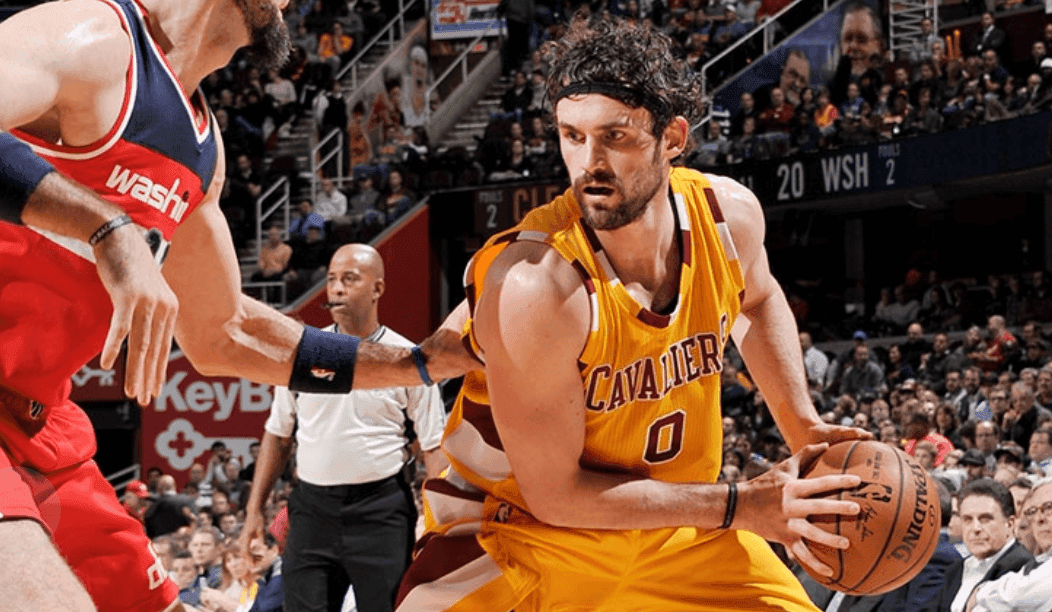 Cleveland sports fans were hoping to have the taste of last night’s devastating Browns loss washed out of their mouths with a Cavaliers win tonight, but instead they saw perhaps the worst effort that the team has put forth this year. The Washington Wizards held the lead wire-to-wire in this one, en route to a 97-85 win at the Q. John Wall was unstoppable in this one, leading the Wizards with 35 points and 10 assists, carving up the lackluster Cavs defense from start to finish. It is the Cavs’ first loss at home this season.

The Cavs got off to an ugly start in the first quarter as Washington raced out to a 10-0 lead to start the game. It took the Cavs nearly three minutes to score in this one, when LeBron James drove the lane and laid it in. Mo Williams made some shots early on, leading a brief 14-4 run to get back in this one. Despite playing some terrible defense in the opening twelve minutes, which included allowing 18 points in the paint by the Wizards, the Cavs were still only down by three to start the second.

The Wizards committed to playing a small ball lineup and started Jared Dudley at power forward. Common sense would suggest that the Cavs take advantage of this and force feed Kevin Love in the post, but that didn’t happen. The Cavs were more than a step slow in this one, committing six first quarter turnovers on their way to 19 for the game. As a team, they allowed the Wizards to get anything they wanted on offense with minimal resistance. The Cavs didn’t put anyone on the court that could stay in front of John Wall, who penetrated for layups and found open shooters throughout the entire game.

The lead for the Wizards ballooned to 22 points in the third quarter as they started the second half on a 15-4 run. The Cavs made a small run to end the third to give the fans some hope, but that hope turned out to be in vain as the Wizards were never seriously threatened.

This one is a good one for the Cavs and their fans to forget. For the game, the Cavs shot 33% from the field, and allowed the Wizards to shoot 47%. The Cavs had more turnovers (18) than assists (15), while only forcing 12 Washington turnovers and watching their ball movement result in 23 assists. The combination of Kevin Love and JR Smith were particularly bad on offense. Together they shot 5-24 from the field. LeBron James was the only Cavalier with any positive offensive statistics, with 24 points and 13 rebounds. He did have nine turnovers as well, though, as he never got into any real rhythm on offense.

The Cavs and their fans will have to wait until Friday night in New Orleans to try and make up for this one. Anthony Davis and the Pelicans will be waiting on them.

LeBron James receives the ball from Delly on the fast break, and already knows he has Richard Jefferson ahead of the slam!

Anderson Varejao looks to defend the driving Garrett Temple, who lowers the shoulder and goes into Varejao. The play looked like a clear charge call, until the referee on the wing called a blocking foul. David Blatt can’t believe it, and goes off on the referees, earning himself a technical foul.