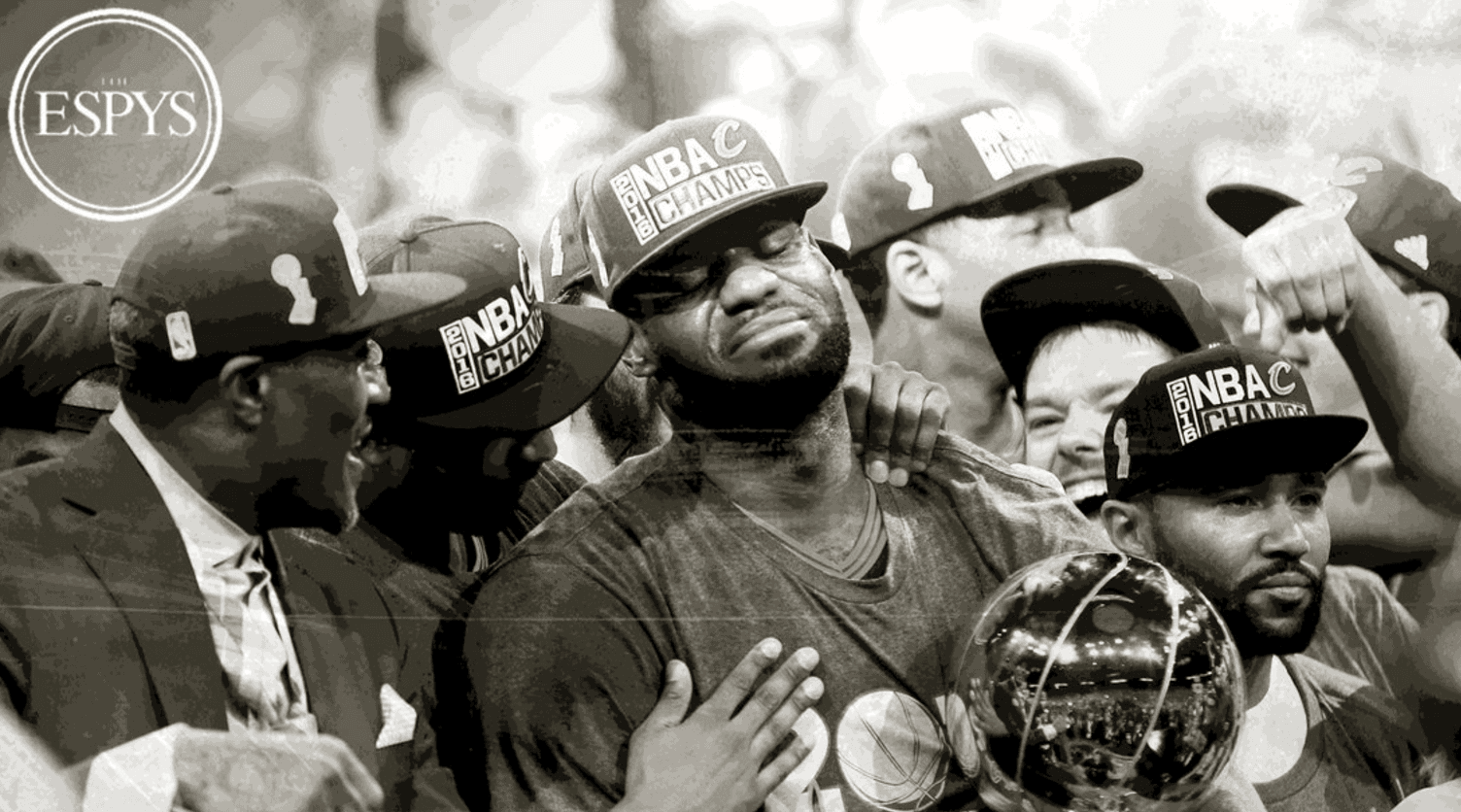 The Cavs started the night off by winning “Best Moment” of 2016 when they won the NBA Championship. They came back from a 3-1 deficit and won the city’s first NBA title in 52 years.

They were nominated for seven awards coming in, and just won a pair of ESPY’s for “Best Team” and “Best Game” for Game 7 of the Finals.

VIDEO: Jordan McRae Lights Up D’Angelo Russell And The Lakers