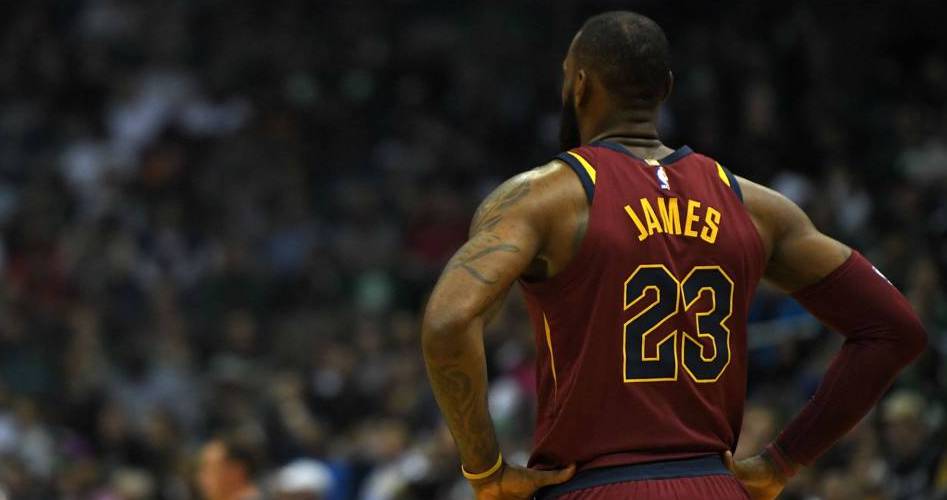 There was plenty of buzz surrounding the matchup between the Cleveland Cavaliers and New York Knicks in Madison Square Garden. Prior to the game, the comments made by LeBron James seemingly regarding Knicks rookie Frank Nkilitina were not well-received by teammate Enes Kanter.

Needless to say, the game followed through on the hype after the Cavs managed to storm back late in the game to beat the Knicks, 104-101. In fact, it was the largest deficit the Cavs have come back from since November 11, 2006, versus the Boston Celtics when they recovered from a 25-point deficit.

Much like this game, Cleveland was led by a stellar performance from a young LeBron James, who finished the game with 38 points, eight rebounds, and five assists. James had a stronger overall outing this time, however, with 23 points, 12 assists, and nine rebounds. It should go without saying that the three-time champ has a much better supporting cast now than he did 11 years ago.

While the Cavs fell behind 23 early in the second-half, they only shortened the lead to 19 by the end of the third quarter. However, they managed to catch fire from downtown in the fourth and the rest is history. With the Cavs admittedly struggling to mesh early on, a big win like this could be just what they needed to get their rhythm going.