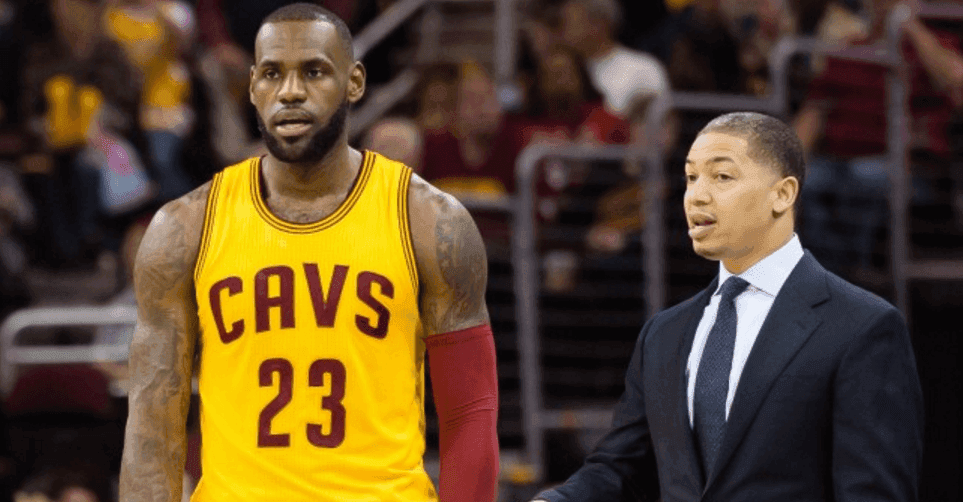 LeBron James’ minutes will again be an area of focus this season as the Cavaliers continue their journey towards repeating as NBA Champions.

Following the rest he had against the Indiana Pacers, a game in which the Cavs lost, head coach Tyronn Lue stated after the game that James’ minutes will again be tailored in the new year. With his 32nd birthday just around the corner in December, the Cavs will be looking to keep the superstar small forward in optimal condition come playoff time where he does his best work.

The information about James’ minutes came out as the Cavs struggled without him in their defeat to the Pacers. James was on the bench suited up, and he had a firsthand view of what his team is capable of without him.

James’ deep playoff exploits are well documented, with six straight NBA Finals appearances to go along with an astonishing 47,231 minutes already under his belt. His heavy workload has been spread across now more than 13 pro seasons, and he is currently averaging 37 minutes per game. In comparison to last season, he played just 35.6 minutes per contest. Before this campaign, Lue stated he wanted James to play just 34 minutes each night, so the Cavs are looking at ways to get closer to that mark.

Being a master of his body however, James actually wants to play between 36-38 minutes per game to start the season. He does this to condition his body for the strenuous work demand for an entire season and playoff run. Players are still getting their full match fitness when starting a season, and James has done a supreme job of doing so throughout his career.

There is constant communication between James himself, coach Lue and James’ personal trainer Mike Mancias on a daily basis. Lue discussed the situation on Tuesday night according to Joe Vardon of Cleveland.com.

“Those are the minutes that me, him, and (James’ personal trainer) Mike Mancias talked about,” Lue said. “We wanted to get him low, but he said he wanted to ramp him up early and then kind of tailor him down in January, you know February, (around) our All-Star break.

Mancias also touched on James’ load in a conversation with cleveland.com. He said James wants to “establish a baseline” for his workload which can also be “tweaked” and “managed” as the season goes on.

Lue also mentioned the need to managed Kyrie Irving’s workload, after his extended playing time with USA basketball this summer.

The Cavs often struggle without their leader and are 4-16 in three seasons since he’s sat, but it’s all for a carefully calculated purpose. There is no doubt Lue and his coaching staff will do an excellent job in ensuring James is at ideal stage come playoff time, when it matters most, and James goes full beast mode in the hopes of capturing another championship for the city of Cleveland.