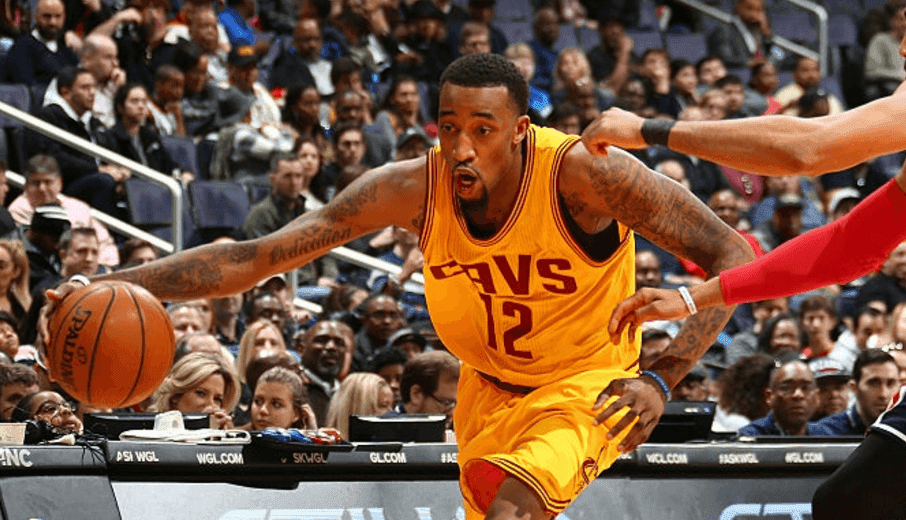 Jordan McRae has been a name popping up in Cavs trade news as of late, as the former D-League all-star was reportedly on the chopping block and set to depart Northeast Ohio. It was reported it was “almost a guarantee” McRae would leave the world champions, but his fortunes have seemingly turned themselves around as the Cavs now plan to keep McRae as possibly a ripple effect of the Kyle Korver addition.

News of McRae’s impending departure was delivered by Aaron Goldhammer earlier this week, as the full details also broke on Cavs Nation.

Since then, it has been a chaotic couple of days for the organization, which has packaged a deal for Mike Dunleavy’s exit, traded picks with the Portland Trailblazers, and secured sharpshooter Korver as a massive piece to their hopes of retaining an NBA championship. Now, McRae seems to be coming along for the ride, as his recent superb play may have influenced the front office to hold onto their natural born scorer.

McRae recently scored 21 points against the Bulls, and registered 20 against the Hornets as a bright spot for an injured and ill Cavs outfit, and his well-timed contributions may have aided his cause, as the Cavs are going to hang onto him, and fully guarantee his contract for the rest of the season via Chris Haynes of ESPN.

This is a major coup for the 25-year old, who has finally found a home in Cleveland after initially struggling to consistently stay in the NBA. He is now playing meaningful minutes off the bench, and assisting in the Cavs’ push to keep the number one seed in the East.

McRae has always had the talented and ability to score the ball, he’s now being rewarded for his diligent hard work for the wine and gold.