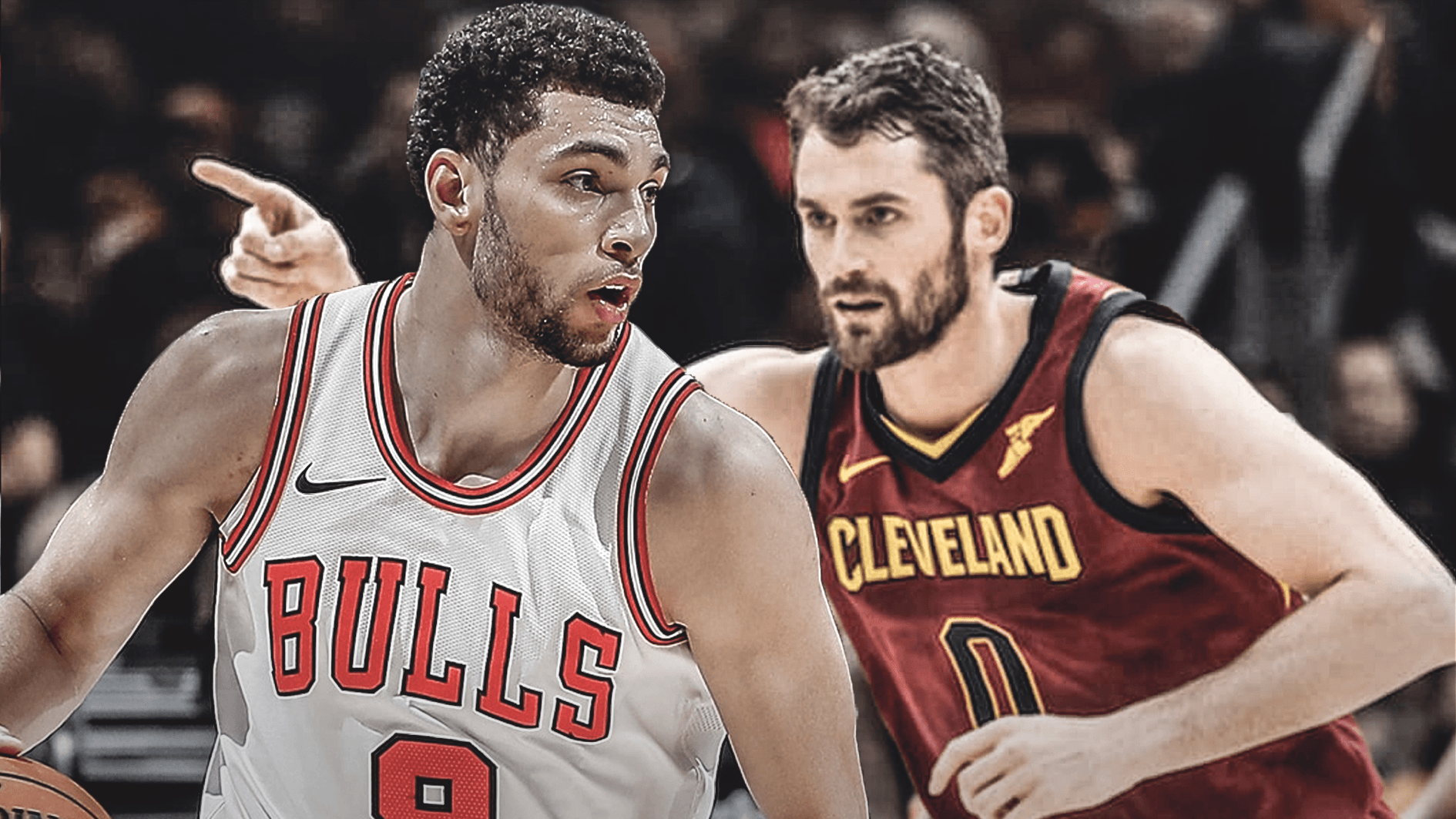 However, Cleveland will be in action on MLK Day. According to K.C. Johnson of the Chicago Tribune, the Cavs will host the division rival Chicago Bulls.

The Cavs and Bulls have built up a rivalry over the years, with LeBron becoming an annual nemesis of Chicago. That rivalry won’t be as intense now that LeBron is gone and the Bulls are rebuilding, but there will still be plenty of intriguing talent on display.

The Cavs obviously still have Kevin Love to lead the way, and he’ll go up against the Bulls’ prized young power forward, Lauri Markkanen. This matchup will also feature two players drafted back-t0-back in the 2018 NBA Draft in Wendell Carter Jr. (No. 7) and Collin Sexton (No. 8).

The Cavs and Bulls may be trending in different directions, but both teams could find themselves in a similar position this season. The Indiana Pacers and Milwaukee Bucks are now the clear favorites in the Central Division, with the Pistons, Cavs and Bulls chasing them. 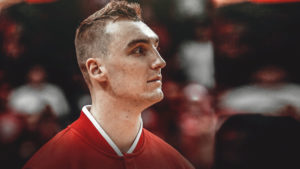 JUST IN: Sam Dekker looks back on dunking over Enes Kanter
Related TopicsBullsCavaliers