Cavs Will Have Ears Open When Teams Call For Kevin Love 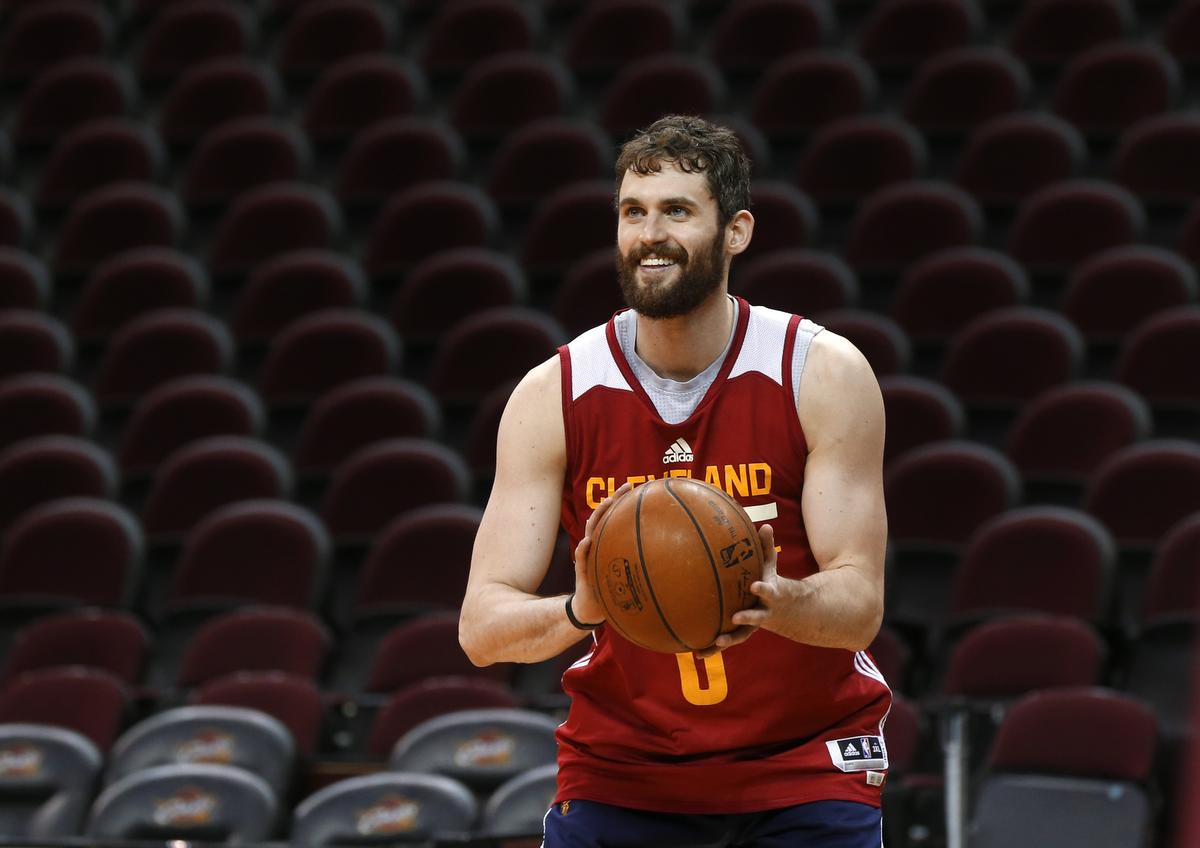 If it ain’t broke, why fix it?

Such is the dilemma that David Griffin will face when transaction season goes into full swing. Despite being fresh off winning an NBA title, the Cleveland Cavaliers are not expected to sit idly while seeing their rivals retool and improve.

With them is a huge trade piece that other teams are sure to inquire about and that is Kevin Love. In Zach Lowe’s podcast for ESPN, Brian Windhorst talked about Kevin Love’s future and mentioned the Boston Celtics as a possible destination if gets traded.

The Celtics is the trade that has made sense for six months. I happen to know the Cavs really like Avery Bradley and to me, I would want Marcus Smart and I would want one of the draft picks. You’re not getting the high pick obviously, but you want one a draft pick.

Despite having that one most important stop of the season against no one else but Stephen Curry, Love was grossly exposed by the Golden State Warriors’ small ball attack all throughout the series. This brings up the concern moving forward if the Cavs go up against the Warriors or any other team that deploys a small ball lineup for that matter.

But it’s not even a guarantee that future West champions will play like the Warriors, neither is Golden State assured of an annual ticket to the finals. The San Antonio Spurs and Oklahoma City Thunder are teams that could very well come out of the West and if they get to play the Cavs, Love is sure to become more valued and less criticized.

The more complex question is who the Cavs could possibly get in return. Young prospects are not that attractive to Cleveland with their win-now approach, and stars make trades much more complicated.

The smell of victory still lingers, it doesn’t seem to be going away anytime soon, and the summer of left-to-right phone calls is next up on the list. But one thing’s for sure and that is the Cleveland Cavaliers are not sellers in market. 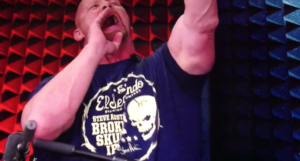