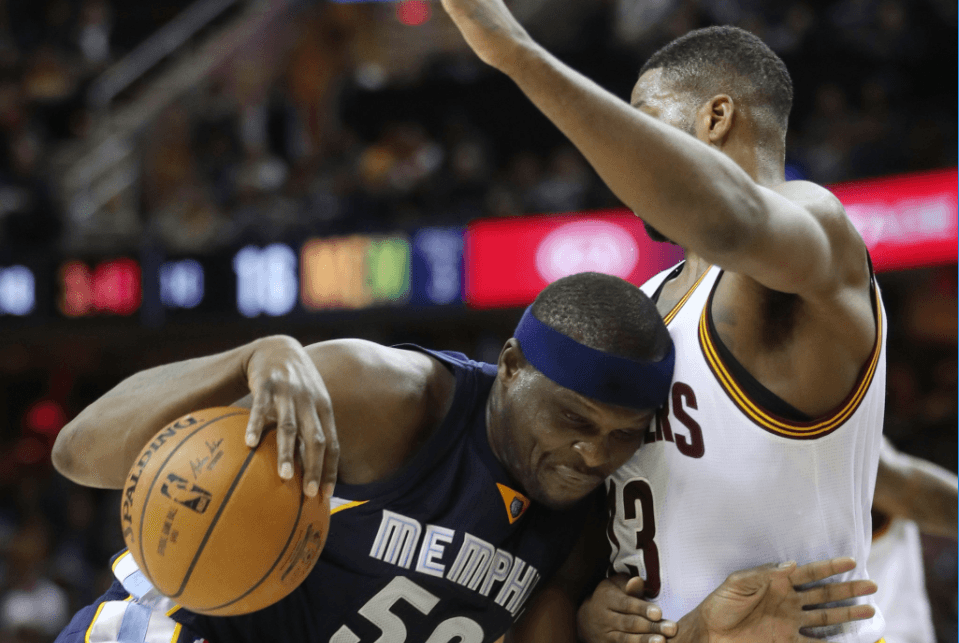 As the Cavaliers continue to search for upgrades to their team in order to return to the NBA Finals, one name has recently emerged as a target; Grizzlies’ PF Zach Randolph. As David Aldridge has reported, the Cavs are interested in setting up a meeting with Randolph.

Randolph is a 6’9, 260 lbs forward-center entering his 17th(!) season in the NBA. He will turn 36 on July 16th, so he is approaching the end of the line. But despite his age, Randolph remains a very valuable contributor. In 24.5 minutes per game last season, he averaged 14.1 points on 45% shooting, along with 8.2 rebounds. Randolph is a solid defender, a good post scorer and rebounder, and brings an edge and attitude to his team, something the Cavaliers desperately need.

Randolph’s matchup against Golden State is interesting. He has performed very well against the Warriors’ bigs – ZaZa Pachulia and JaVale McGee – as well as Draymond Green. Randolph holds a size advantage over Green, and is more technically skilled than McGee and Pachulia. Randolph could play Tristan Thompson’s role as a defensive anchor and rebounder, but allow the Cavs more offensive flexibility. He is not a good outside shooter, so he wouldn’t provide any extra spacing, but he is a much more polished offensive player than Thompson, and perhaps most importantly, shoots 73% from the free-throw line, compared to Thompson’s abysmal 50%.

Randolph and Channing Frye would combine to provide solid depth behind Kevin Love at the PF position; Frye gives the Cavs excellent spacing due to his 3-pt shooting, but is borderline unplayable against the Warriors due to his complete lack of defense. Randolph is not anywhere close to the shooter Frye is, but he plays much better defense and rebounds better, making him a good bench option against Golden State.

Randolph, like most free agents the Cavs are rumored to be interested in, has also garnered attention from the Warriors. Although, with Green, Pachulia, McGee, and David West returning, this instance seems rather unlikely. Regardless, Zach Randolph would be a welcome addition to a Cavs team currently lacking a post presence and “tough guy” veteran leadership. 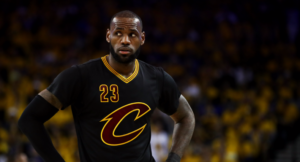