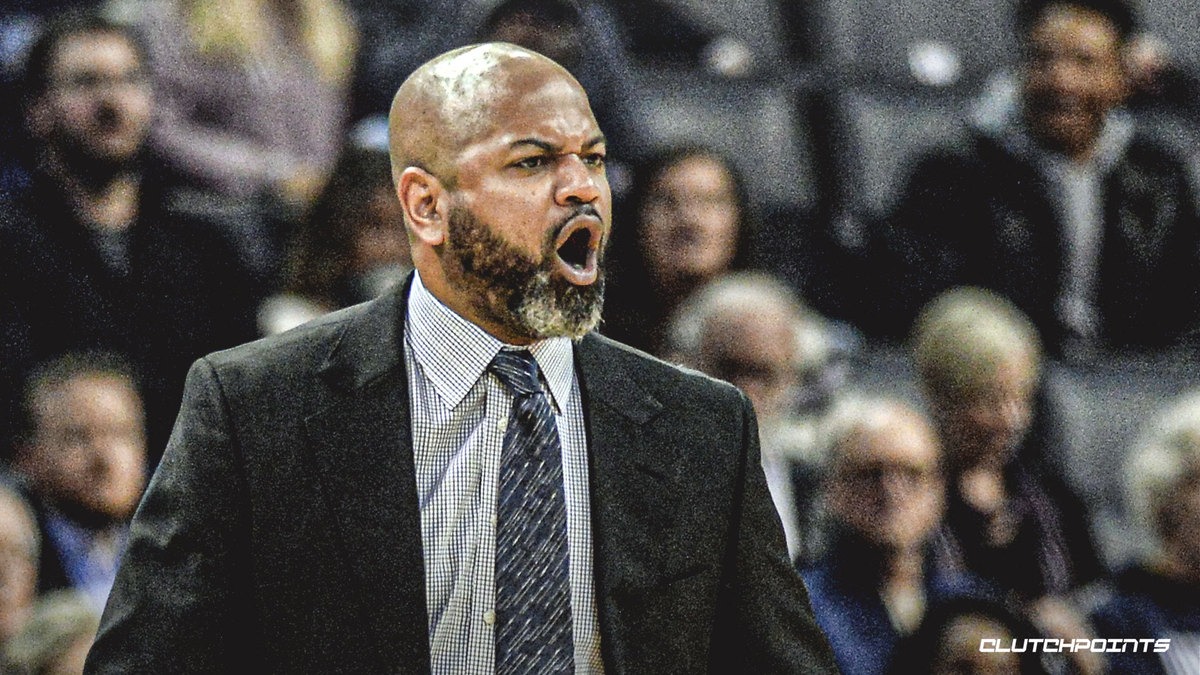 John Beilein chose to step down as head coach of the Cavs earlier this week, though he is expected to remain with the team in some capacity. As a result of Beilein’s decision, the Cavs elevated J.B. Bickerstaff to a full-time head coaching role. Previously, Bickerstaff served as the associate head coach for Cleveland.

So … was promoting Bickerstaff to full-time head coach instead of making him an interim coach the right move for the Cavs?

Bickerstaff is well-respected by players and coaches alike. The 40-year-old Colorado native has a fair amount of experience with coaching at the NBA level. In fact, he was once the head coach for the Memphis Grizzlies and was an interim head coach with the Houston Rockets, and he has also been an assistant coach for several other teams in the league. Beilein, on the other hand, was making his first jump to the pros after 12 successful seasons at the University of Michigan.

At first, Beilein seemed like the right man for the job. He signed a five-year deal and was tasked with developing the Cavs’ young roster. However, his first gig in the NBA did not go as smoothly as some had hoped. Several reports were released indicating that the players on the team were not happy with his coaching style. Some noted Beilein’s long film sessions and college-like mentality.

With Bickerstaff, the Cavs will have a familiar face running the ship. He has been with the team since May 2019, when he was named an assistant and associate head coach. Cleveland knows what they’re getting in Bickerstaff. It’s a safe bet, but it’s also a wise one. There is no need to add another learning curve for the players this far into the season.

The Cavs were impressed with Bickerstaff during his interviewing process, and he was effectively brought on board as part of a succession plan with Beilein. It’s apparently a big reason why he came to Cleveland:

To clear something up, in case it wasn't already understood, there is no coaching search coming this summer for #Cavs. J.B. Bickerstaff is head coach. It was an agreement essentially built into the contract he signed. It's a big reason why he came to Cleveland.

Prior to joining the Cavs, Bickerstaff served as an interim head coach for the Grizzlies after David Fizdale’s firing. He was later promoted to head coach. Ultimately, though, Memphis fired Bickerstaff in April 2019 after failing to reach the playoffs.

Overall, Bickerstaff holds a record of 85-131 as a head coach in the NBA.

After leading his first practice session on Wednesday, Bickerstaff spoke of reconnecting Cavs fans with the city of Cleveland. He likened Cleveland’s mentality to the “grit and grind” he experienced in Memphis:

“I think Cleveland has a great history and tradition of sports,” Bickerstaff said following Wednesday’s practice. “I think something that we can focus on is how we can connect our team to the city and to its fans.

“The grit and grind in Memphis… If you went anywhere in the city, you felt that,” Bickerstaff added. “I think there’s an opportunity to have that type of connection here between the fans and the team.”

The Cavs will be back in action on Friday night, when they’ll face off against the Washinton Wizards. Tip-off inside Capital One Arena is set for 7:00 p.m. ET.

Let’s see how Bickerstaff fares in his first game as head coach of the Cavs. 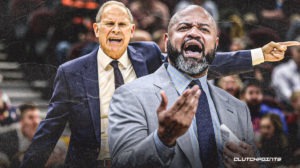