Cavs went after Josh Smith as well as Larry Sanders 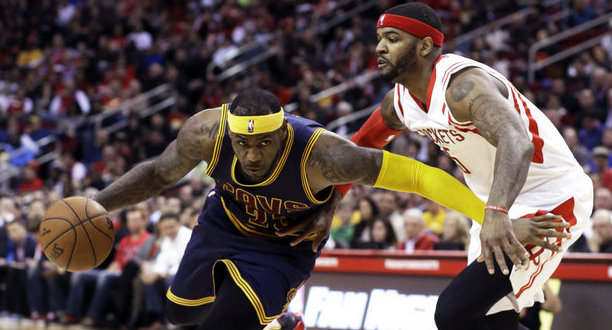 The Cavaliers found their replacement for injured Andrew Bogut less than 24 hours ago as they brought in former lottery pick Larry Sanders to Northeast Ohio. The Cavs have banked on the upside on Sanders, who has an option for the 2017/2018 NBA season, giving him an incentive to play well and leave his mark on this upcoming championship run.

Despite a deal for Sanders being done just hours ago, reports have surfaced that the Cavs explored many options before making their decision on Sanders. One of those names was former promising NBA big man Josh Smith.

According to the Vertical’s Shams Charania, the world champions also discussed a deal with Smith, who has most recently played his basketball in China for Sichuan Blue Whales. Smith, who was known for his sporadic three-point shooting and ability to block the occasional shot as well as play multiple positions with his size was an option for the Cavs, but talks never got serious enough to strike a deal.

Smith played for four teams during his 12 years in the NBA, averaging 14.6 points, 7.5 rebounds, and just under two blocks in 891 games while playing for the Houston Rockets, Atlanta Hawks, Los Angeles Clippers and Detroit Pistons.

This isn’t the first time the Cavs have tried to bring in Smith this season as they contacted him back at the beginning of February as well. 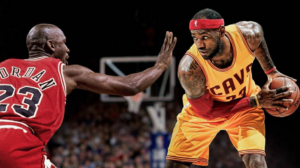