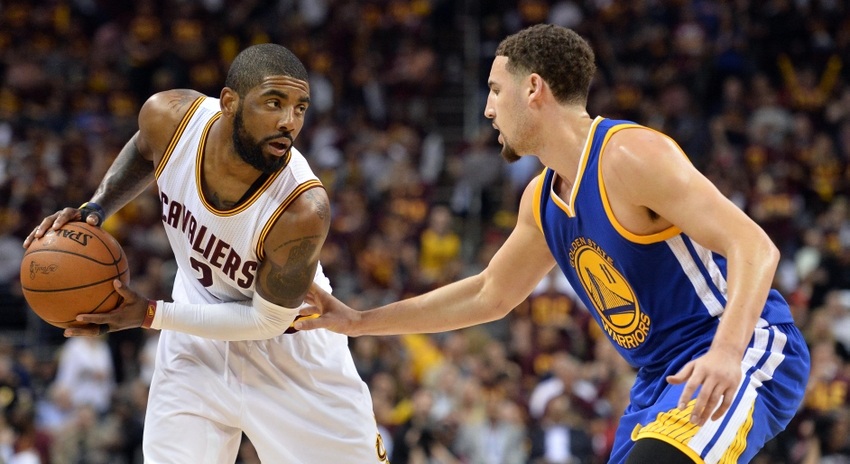 The Cleveland Cavaliers have a relatively easy start to this season’s schedule.

The Cavs begins the year playing ten of the first 14 games at home. The teams that the Cavs will be facing had records last season at around .500 or above, but there really are no unfavorable scenarios for the them.

In those 14 games, none of the games are scheduled to take place in the Western Conference.

According to ESPN, the Cavs sit at #6 in the strength of schedule index, but they start a portion of the season not traveling much at all.

By the time Thanksgiving comes around, the Cavs will likely be one of the more rested teams in the league.

If that’s not enough to convince you that the Cavs have a decent schedule, looking at 34 of the Cavs’ first 35 games games will be played in the Eastern Conference, and there won’t be a Western Conference road game until mid-December.

There are a few back-to-back games within this time frame, but the majority of them will be played at Quicken Loans Arena.

The Warriors are not as privileged in their travels, but their first 17 games consists mainly of teams with losing records last season. JUST IN: Tyronn Lue’s title with Cavs meant more than his two with Lakers
Related TopicsCavaliersWarriors