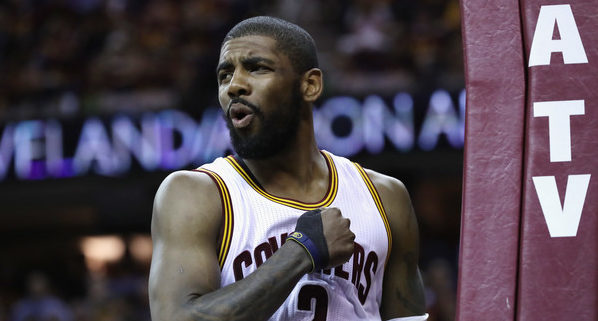 In the most shocking day of the offseason, the NBA was rocked by the news that Cleveland Cavaliers star Kyrie Irving has requested a trade from The Land, which even took LeBron James by surprise.

Recently, free agent negotiations had been ongoing with Derrick Rose, but there was no indication of any connection to trouble within the organization.

Now that cat has been let out of the bag, and the Cavs’ brass is not happy that their plans leaked, according to ESPN’s Chris Haynes .

ESPN Sources: Cleveland disturbed news about Kyrie Irving was made public out of fear it could impact trade value.

The front office is reportedly disturbed about this particular leak, not wanting the trade request to reach the public in order to keep anything from impacting his potential trade value.

Once this type of news gets out in the open, teams will offer less due to the perception that Irving is now disgruntled in his current position. However, with so many teams likely to make competing offers for Irving, Cleveland can still get quite a bit in return for his services.

Add this to the fact that the team has managed to leave James disappointed with low-level offseason moves. This will be the Cavs’ most challenging year yet. 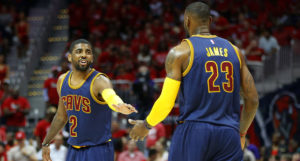