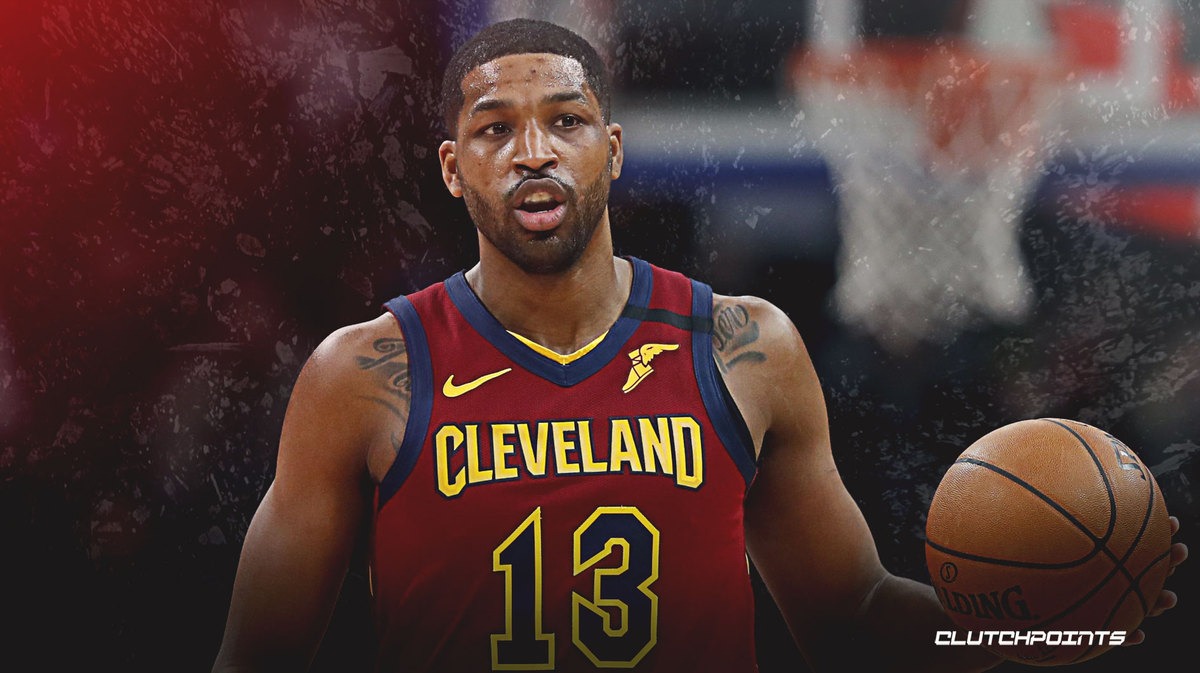 On Monday, Chris Haynes of Yahoo Sports reported that the Cavs have made Tristan Thompson available ahead of Thursday’s trade deadline. At first, it wasn’t clear exactly what the team would be seeking in a transaction for their long-time center. Now, however, reports are indicating that Cleveland is looking for a first round pick.

Whether the Cavs deal Thompson, who they like and would want to re-sign to a long-term deal in the summer for the right price, will depend on the return. Can they fetch a first-round pick? That’s the price they’ve placed on him, sources say. If so, that would be tough to turn down, especially for a team that has been in asset-accumulation mode since the start of the 2018-19 season. What if a first-round offer doesn’t come? Would a couple second-rounders, similar to the Jordan Clarkson deal with Utah, be enough to justify moving their starting center, team leader and a valuable culture piece, one who has already formed a bond with building block Darius Garland?

Thompson was held out of Monday night’s game against the Knicks due to soreness in his right quad. The Cavs fought hard, but they were ultimately defeated in overtime, 139-134. Kevin Love, another member of the roster who is said to be a trade target, posted his best performance of the season, scoring 33 points, 13 rebounds and six assists.

By the numbers, Thompson is having a solid season. In fact, he’s averaging career-high figures in points (11.9) and rebounds (10.4). A durable big, the former Texas Longhorn would be a fine addition for any team looking to bolster its presence in the paint.

Both Thompson and Love are serving as veteran leaders for the rebuilding Cavs, who have struggled to find a rhythm this season under first-year head coach John Beilein. There are surely teams interested in their services, but will they be willing to meet the price? 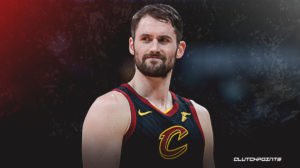