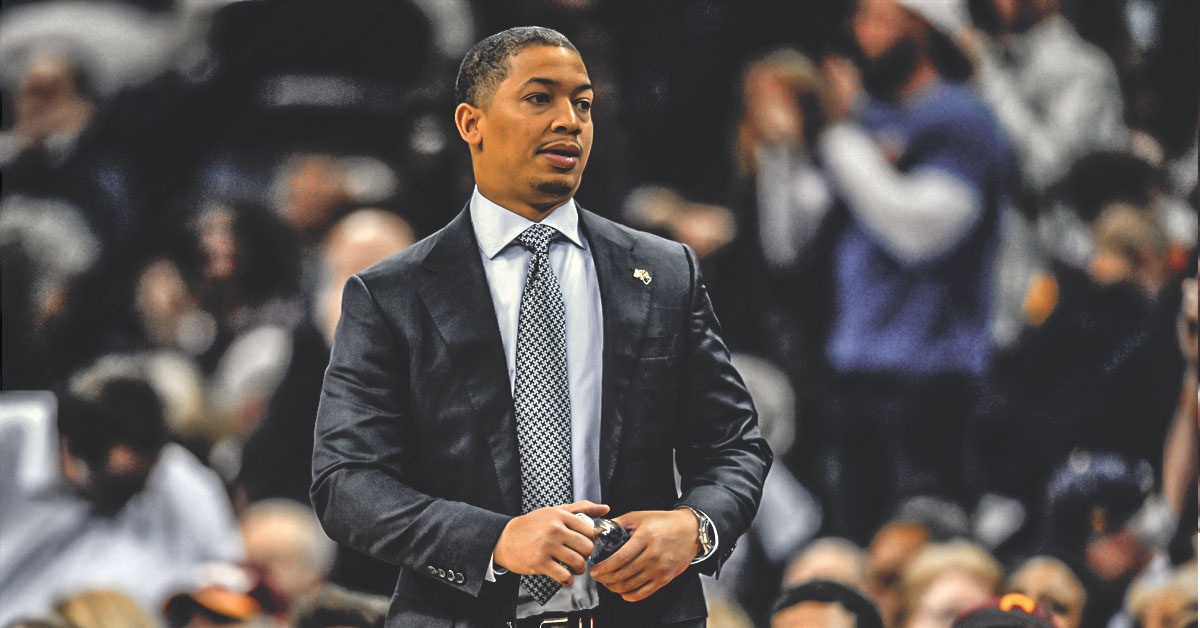 For all the talk that says LeBron James is going to the Los Angeles Lakers or the Houston Rockets or the Philadelphia 76ers or to a team that’s not called the Cleveland Cavaliers, it’s still technically possible for the four-time league MVP to stay put in his hometown ball club. While no one knows for sure where LeBron is going, the guys over at TMZ Sports took it upon themselves to search for clues about the forward’s decision. And by searching for clues, we mean TMZ’s paparazzi ambushing Cavs head coach Tyronn Lue outside of a West Hollywood restaurant just after he had dinner with Chauncey Billups.

After a customary “hey, how are you doing?” greeting from Lue, TMZ did not get anything from the Cavs’ bench boss other than a series of defeated gestures like shaking his head, slumping forward, and a deep breathe. If Lue was a mime, we’d interpret his actions as something that’s a foreboding sign of a ship that’s about to sink. Hopefully, that ship isn’t going to be the Cavaliers, who are still in the running for James’ services next season. After all, LeBron can pick up his $35.6 million option to play at least one more season in Cleveland.

Before leaving, Lue was thrown two more questions about whether James did break his hand and the beef between Tristan Thompson and Draymond Green. Lue did not respond to either, but at least he mustered a more positive reaction, smiling for the cameras before ending his spontaneous encounter with the media. 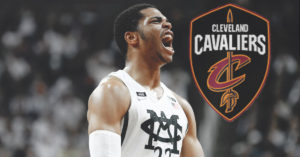