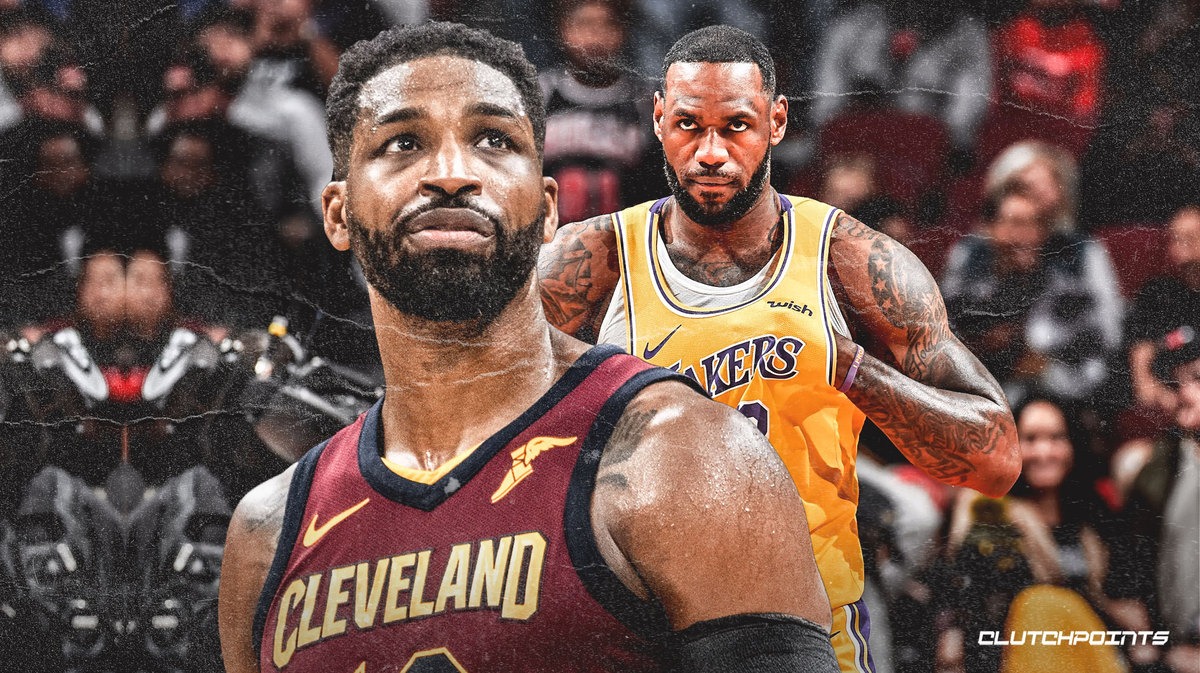 After slamming one down against the Los Angeles Lakers, Cleveland Cavaliers big man Tristan Thompson stared down at his former Cavs teammate, LeBron James.

Check the clip below to see if Thompson stared down his former teammate. It’s hard to tell since James and Thompson were matched up all game long.

With Anthony Davis still out, James moved up to the four spot and faced off with Thompson. With that said, there’s a possibility that Thompson was simply keeping an eye on the Lakers forward and not staring him down.

Either way, it’s safe to say that Tristan Thompson was pleased that he got one over LeBron James. But in the end, it was the Purple and Gold who prevailed over the Wine and Gold.

James led all scorers with 31 points to go along with eight assists and two rebounds to propel the Lakers to a 128-99 victory over the Cavs at Staples Center.

Thompson, meanwhile, had a decent game with 17 points and 10 rebounds. However, his double-double effort was not enough to pull out the W against the top-seeded Lakers. 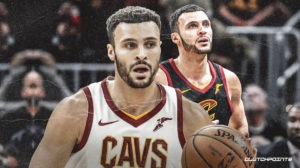 JUST IN: Cavs hoping to have Larry Nance Jr. back at some point in road trip
Related TopicsCavaliersLakersLeBron JamesTristan Thompson