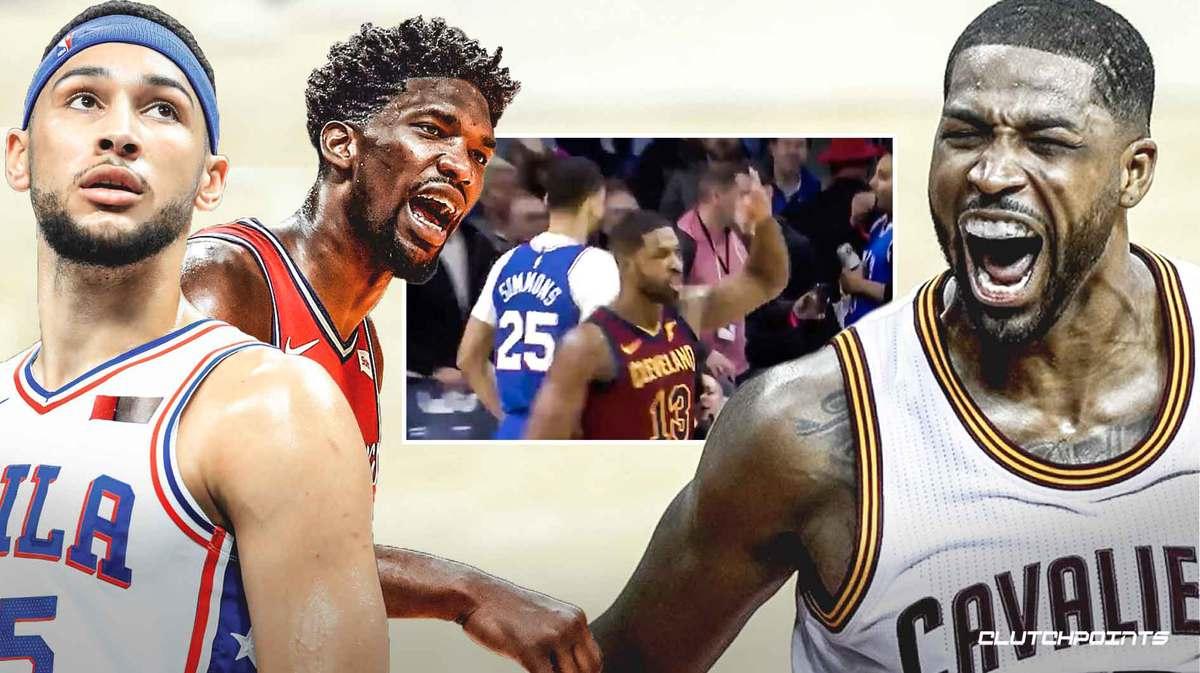 Cleveland Cavaliers veteran big man Tristan Thompson has never been known as a deep-ball threat, but he changed that narrative after converting on two 3-pointers in the first half against the Philadelphia 76ers on Tuesday (via Bleacher Report).

Tristan Thompson is hitting 3s and letting the 76ers bench hear about it 😂 pic.twitter.com/432WnAlCj7

Thompson, 28, has spent his entire nine-year career with the Cavs, only hitting one 3-pointer in his entire tenure in the NBA before Tuesday’s double trouble—that only other three-ball was hit earlier this year against the Indiana Pacers, Cleveland’s second game of the season last month.

Thompson was selected by the Cavs with the fourth overall pick out of Texas in the 2011 draft and has one a championship with the franchise in 2016. His new career milestone occurred on Tuesday though, with two 3-pointers in the bag, as Thompson showed off the ugly jump shot form and looked back at Philly’s bench.