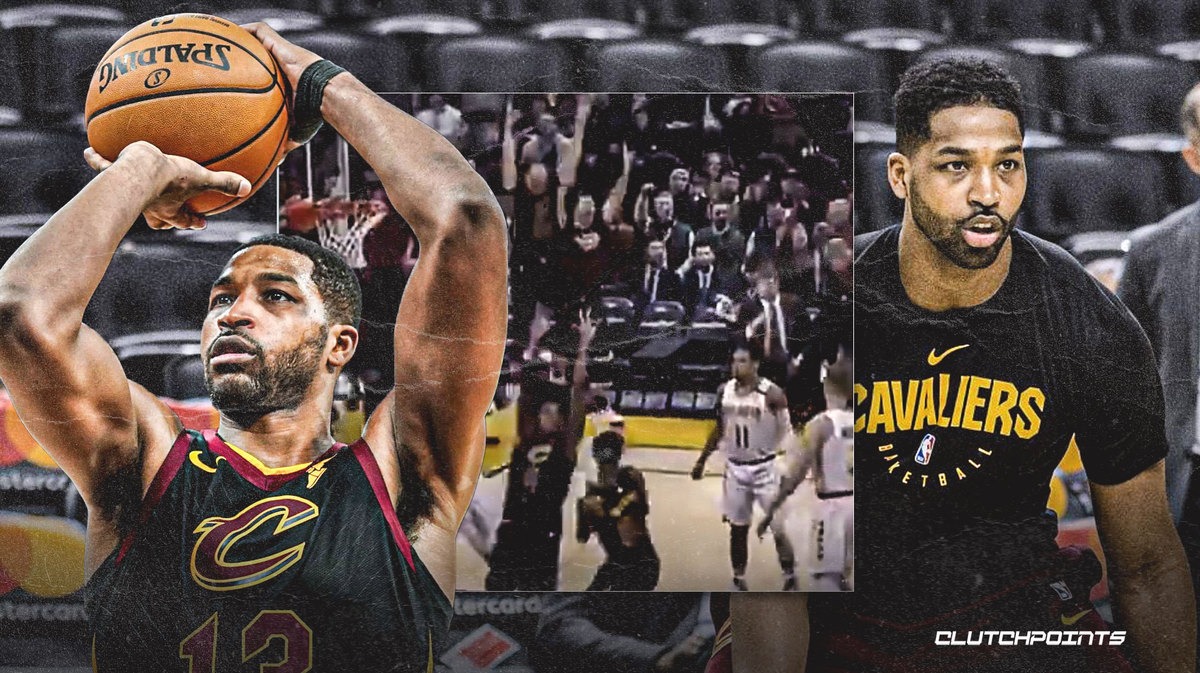 The Cleveland Cavaliers’ centers have seemingly mastered their three-point strokes. After seeing Andre Drummond knock down multiple triples in an outing for the first time in his career during his team debut Sunday, Tristan Thompson joined the fun Wednesday, hitting back-to-back triples during the second quarter of the Cavs’ game versus the Atlanta Hawks, sending the bench into a frenzy.

Coming into the night, Thompson had made just four career shots from behind the arc. Back on Nov. 12 against Philadelphia, he hit two threes in a contest for the first time.

Even with his move to the second unit, it appears that Cavs head coach John Beilein has plans for Thompson moving forward. Although Beilein was non-committal on Drummond’s belief that he would shoot more threes over the final two-plus months of the season, Cavs big men firing from long range appears to be a thing that has caught on.

Things may truly be reaching a fever pitch if Ante Zizic gets the itch when he makes his return, as the third-year Croatian has not yet even attempted a shot from long range in his career.

You can listen and subscribe to the Battle for LA podcast on Apple Podcasts, Spotify, and Soundcloud. You can also find new episodes of Battle for LA, the ClutchPoints NBA Podcast, and Establish the Pass under the Podcast tab 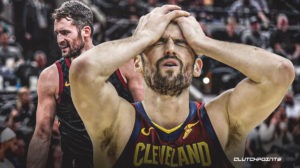 JUST IN: Kevin Love out for Cavs vs. Hawks with Achilles injury suffered right before trade deadline
on the ClutchPoints home page.
Related TopicsCavsTristan Thompson