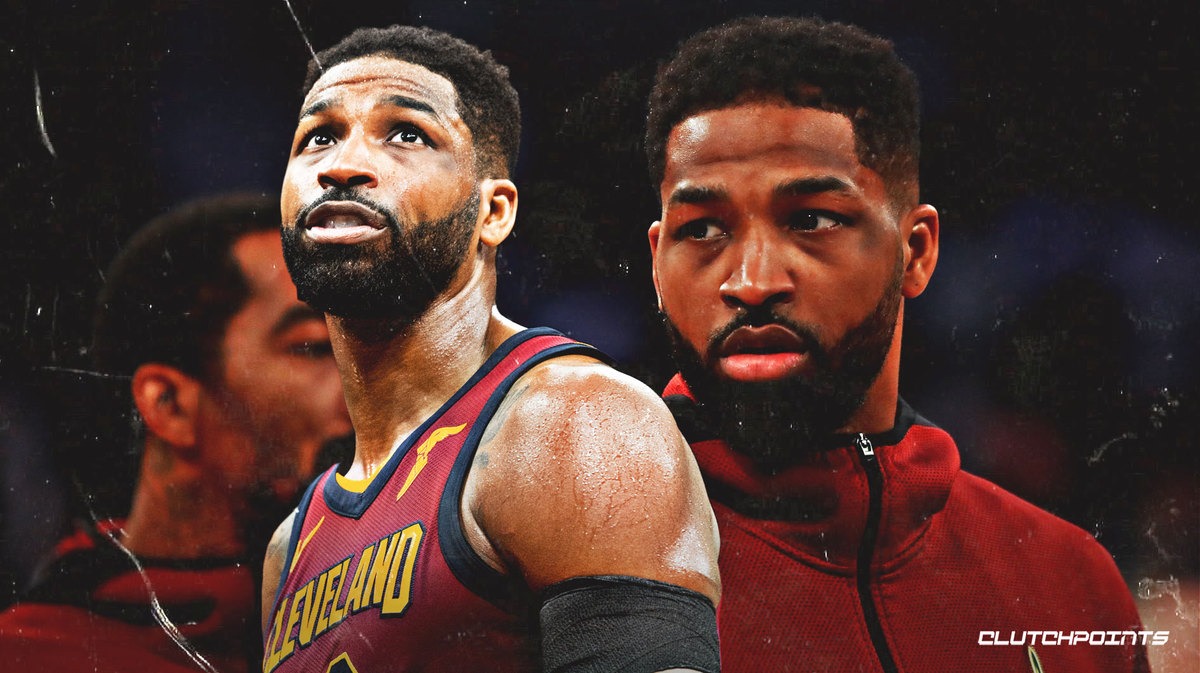 The Cleveland Cavaliers pulled off a very unlikely victory against the Detroit Pistons as they managed to stretch the game to overtime and come away with a 115-112 win. Tristan Thompson found himself to be the unlikely hero of the game for the Cavs as he put on a career-high performance.

Tristan Thompson’s teammates were excited with how he performed in the overtime win, considering the situation they were in. The moment he got back to the Cavs locker room after his post-game interviews, the team welcomed the 28-year-old back the best way they know how: showering him with ice water.

The Cleveland Cavaliers shared a video of the great moment where the team immediately showered him with water the moment he got inside the room. Matthew Dellavedova and Kevin Love went big and poured two coolers’ worth of ice water on the forward.

Thompson retweeted the video and added a caption to it, reaffirming his love for the team that drafted him fourth overall in the 2011 draft.

The celebration is definitely worth the performance Thompson put up against a Detroit Pistons team that featured Andre Drummond and Blake Griffin. The big man’s career averages are pretty low at 9.4 points, 8.7 rebounds, and 1.0 assists. However, he finished this night with 35 points, 14 rebounds, three assists, a steal, and three rejections on 45 minutes of play. While the rest of the Cleveland starters pitched in on the final score, he was the main reason why the Cavs managed to claw their way out of a 13-point deficit.

Thompson and company will definitely enjoy this night as there is still a lot of tough basketball to be played. There is also the looming subject of trade rumors which Thompson and fellow veteran teammate Love remain to be fixtures in.