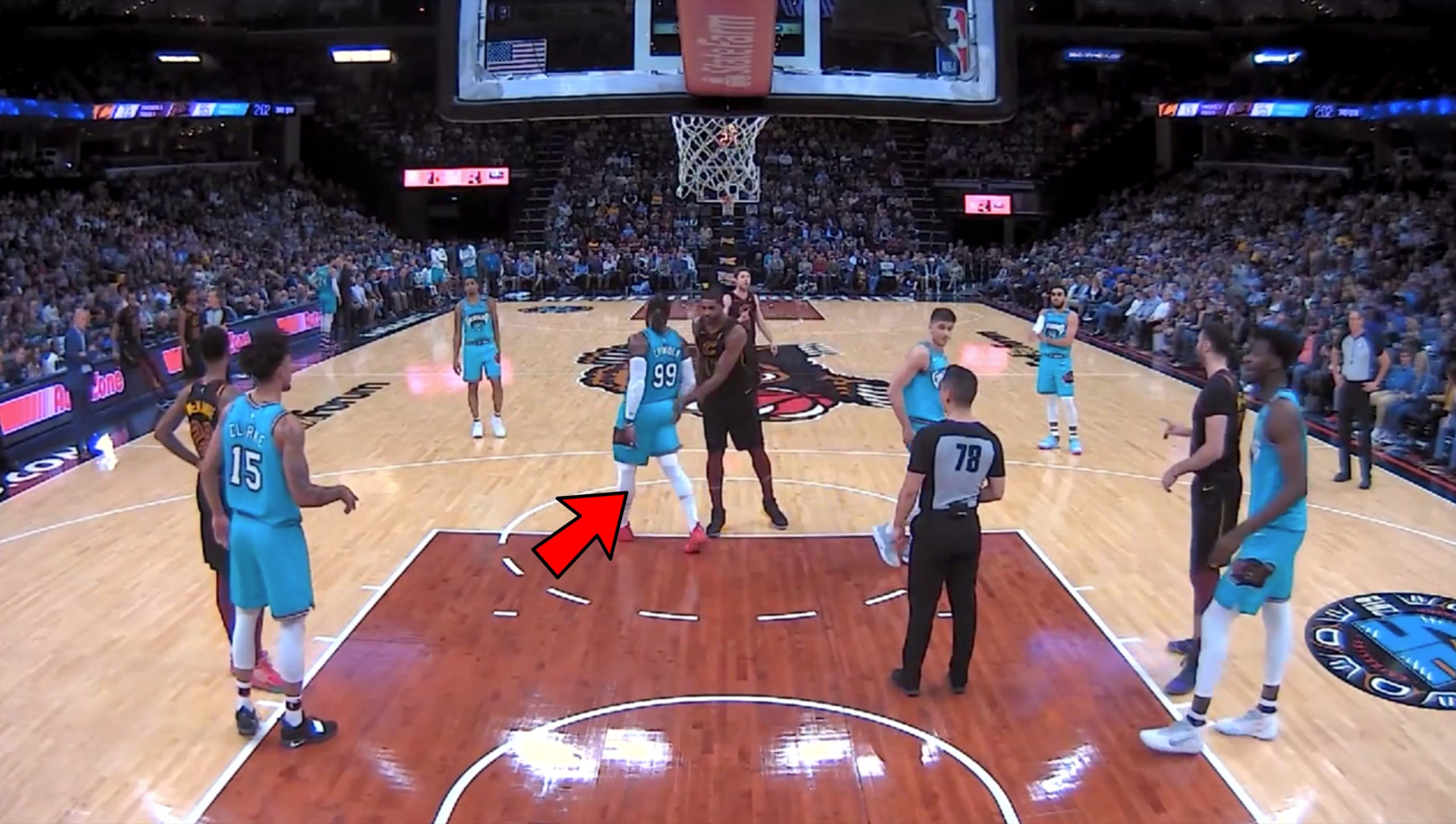 The Cleveland Cavaliers are struggling against the Memphis Grizzlies, and the last thing they needed was to get one of their key players ejected during the game. However, that’s exactly what happened to Tristan Thompson after he was sent to the showers for slapping Jae Crowder’s behind.

The incident happened as Tristan Thompson was preparing to shoot his second free-throw. Crowder was on his way to the bench during the dead ball and walked in front of Thompson. For some bizarre reason, the big man thought it would be a great idea to give Crowder, who used to be his teammate for a short while in Cleveland, a bit of a butt slap as well.

Crowder was shocked. The referee was taken aback. Everyone close to the free-throw line froze as they tried to comprehend what Thompson just did.

Thompson had a terrible outing against the Grizzlies as he finished with three points, eight rebounds, an assist, a steal, and a block. 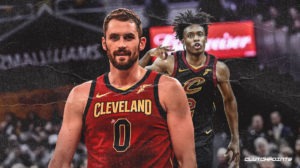