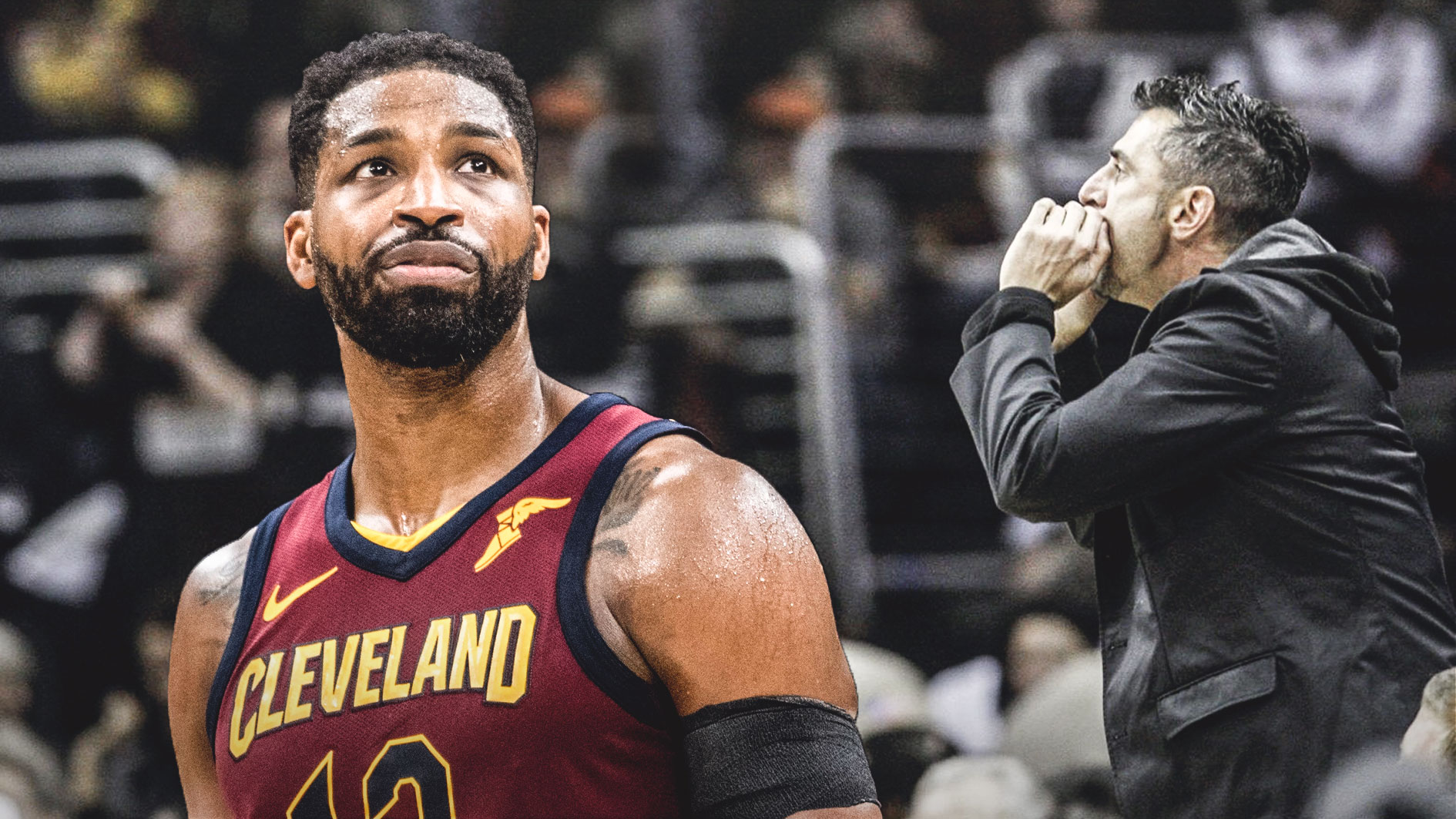 The Cleveland Cavaliers secured a last-second victory over the Brooklyn Nets on Monday, and Tristan Thompson had a little extra juice for the Brooklyn crowd. The Cleveland big man flipped off the home crowd after he successfully defended Spencer Dinwiddie’s last-second shot that would have won the game for Brooklyn:

Expect the league to dole out some kind of punishment for this. Thompson’s gesture was quick, but the brief moment was captured all the same. Kevin Durant was recently fined for a similar interaction with a fan. Thompson’s moment was not as heated as Durant’s, but there’s no doubt he’ll be hearing from the league soon.

It has been a difficult season for Thompson and the Cavs thus far. The win in Brooklyn moved their record to 5-18 on the season, but it doesn’t provide much hope for this season. The Nets are in an epic freefall since their rising star, Caris LeVert, went down with a gruesome injury resulting in a dislocated foot. Brooklyn is a paltry 2-9 without the dynamic LeVert.

Cleveland’s win over the lowly Nets snapped a four-game losing streak. It was clearly an emotional victory for Thompson as he couldn’t resist flipping off the Brooklyn crowd. No player ever earns the right to flip off the opposing crowd, but Thompson definitely earned the right to talk some smack.

Thompson tore up the Nets for 19 points and 14 rebounds. Six of those boards came on the offensive end, and he threw in two blocks for good measure. His impressive performance, coupled with a rare victory, gave Thompson enough confidence to flip off the Brooklyn faithful. But it will come with a price. 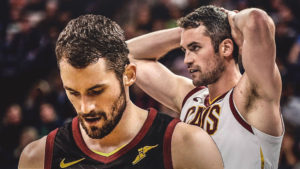 JUST IN: Kevin Love not talked about in trades, contract and health would’ve made it hard to attract teams
Related TopicsCavaliersNetsTristan Thompson