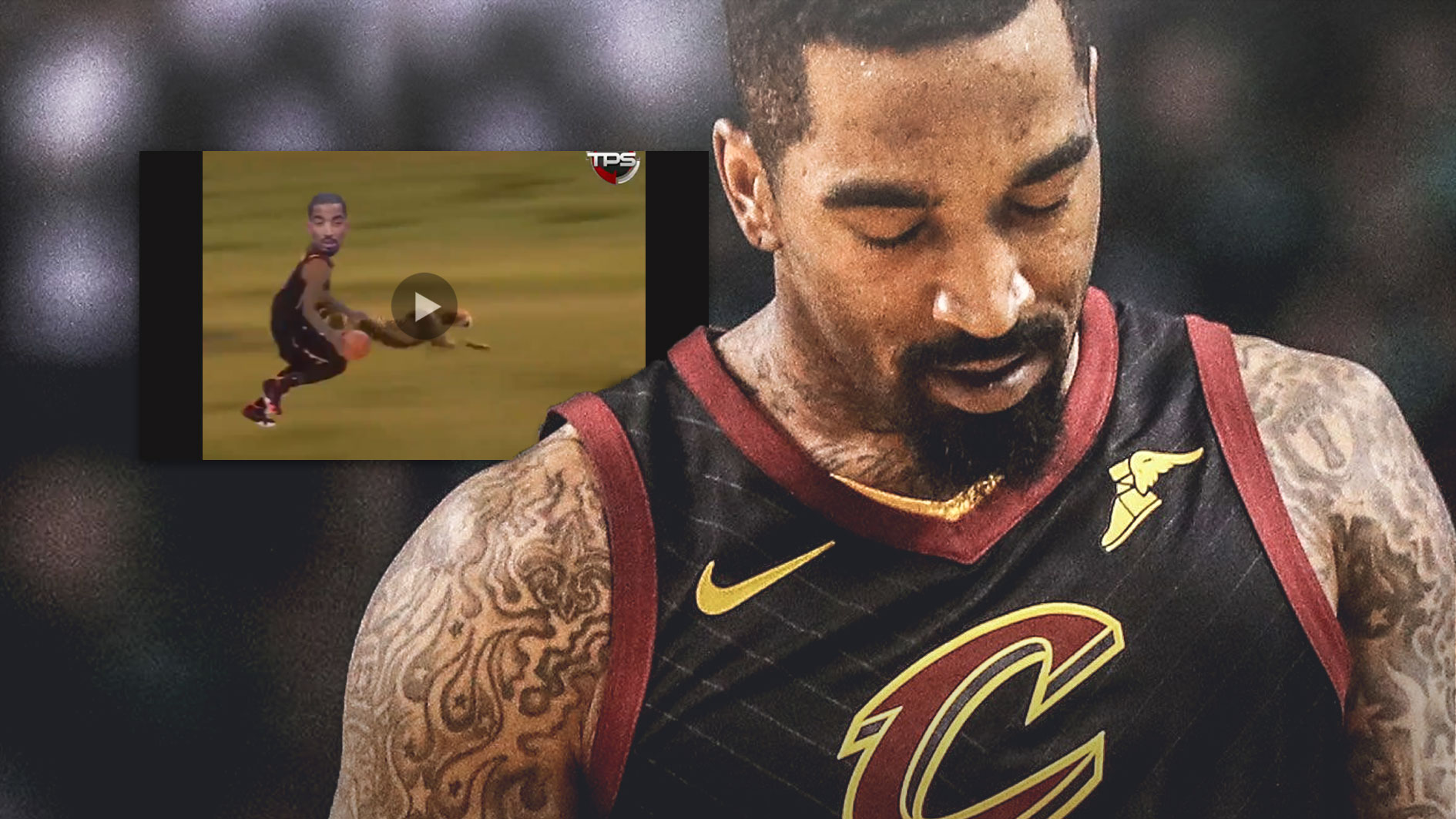 We’re only a day away from Game 2 of the NBA Finals and the internet refuses to move on from J.R. Smith’s brain fart moment in the dying seconds of regulation in Game 1 between the Cleveland Cavaliers and Golden State Warriors.

A tweet from TotalProSports superimposes a running Smith in several hilarious situations with Kanye West’s Runaway playing in the background.

Another savage video from user Samuel Grubbs reenacts the final play while adding a few extra frames for good measure. He even inserted a hashtag to his video and dubbed it as the #JRSmithChallenge.

Although Smith’s momentary lapse of judgement was truly inexplicable, we’re starting to feel for J.R. at this point.

The 32-year-old has been on the receiving end of criticism throughout his career and this season was no different. Not many appreciate what Smith brings to the team while also questioning coach Tyronn Lue’s insistence in keeping him in the starting lineup. Some have even gone as far saying that Smith’s untouchable status is brought about only by his personal relationship with LeBron James.

Looking at Smith’s numbers in Game 1, it would be hard to argue against the haters. In 38 minutes the 6-foot-6 guard-forward was only able to contribute 10 points on 3-of-10 shooting, six rebounds, two assists, and 2 connections from deep.

After such an unforgettable play, Smith will need to do a to a lot to atone for his mistake. He will have his first crack at it come Sunday night as the Cleveland Cavaliers look to steal a game from the Golden State Warriors at Oracle Arena. 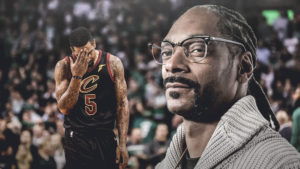