Stephen A. Smith predicts Cleveland Cavs will lose to Sixers in East Finals 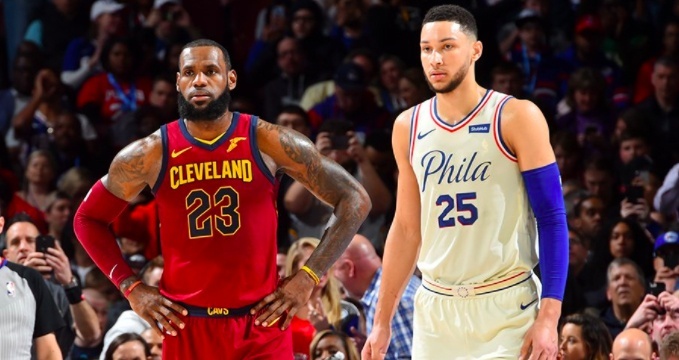 Stephen A. Smith is changing his tune. Last week, the ESPN personality was adamant that the Cleveland Cavaliers will come out on top of the Eastern Conference. That’s no longer the case today, as Smith retracted that prediction, saying that he now believes that the young Philadelphia 76ers will win it all in the East, meaning the Sixers are going to represent the conference in the NBA Finals.

Here’s a clip that shows Smith changing his colors during Monday’s episode of First Take:

My bold prediction about the @sixers. pic.twitter.com/NUOala3zZ0

This proclamation from Stephan A. Smith came after the Cavs took home a close 104-100 win over the Indiana Pacers on Sunday to even their first-round matchup, 2-2.

While the Cavs managed to avert falling behind 3-1 in the series, Smith is seemingly not very much convinced that LeBron James and company will win the East again with the way the defending Eastern Conference champs are playing so far in the postseason. The fact that the Cavs are finding it hard to repulse Victor Oladipo and the Pacers in the first round sends Smith the message that Cleveland is going to crash out o the playoffs before the NBA Finals.

As for Philly, the Sixers have been proving each passing game in these playoffs that they are a legitimate contender in the East. Bannered by the young duo of Ben Simmons and Joel Embiid, the Sixers have been dominating the Miami Heat in the first round. They could advance to the second round as soon as Tuesday, when they look to close out their series with the Heat at home. 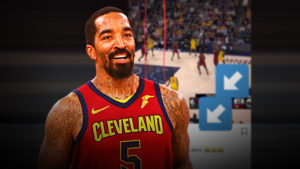