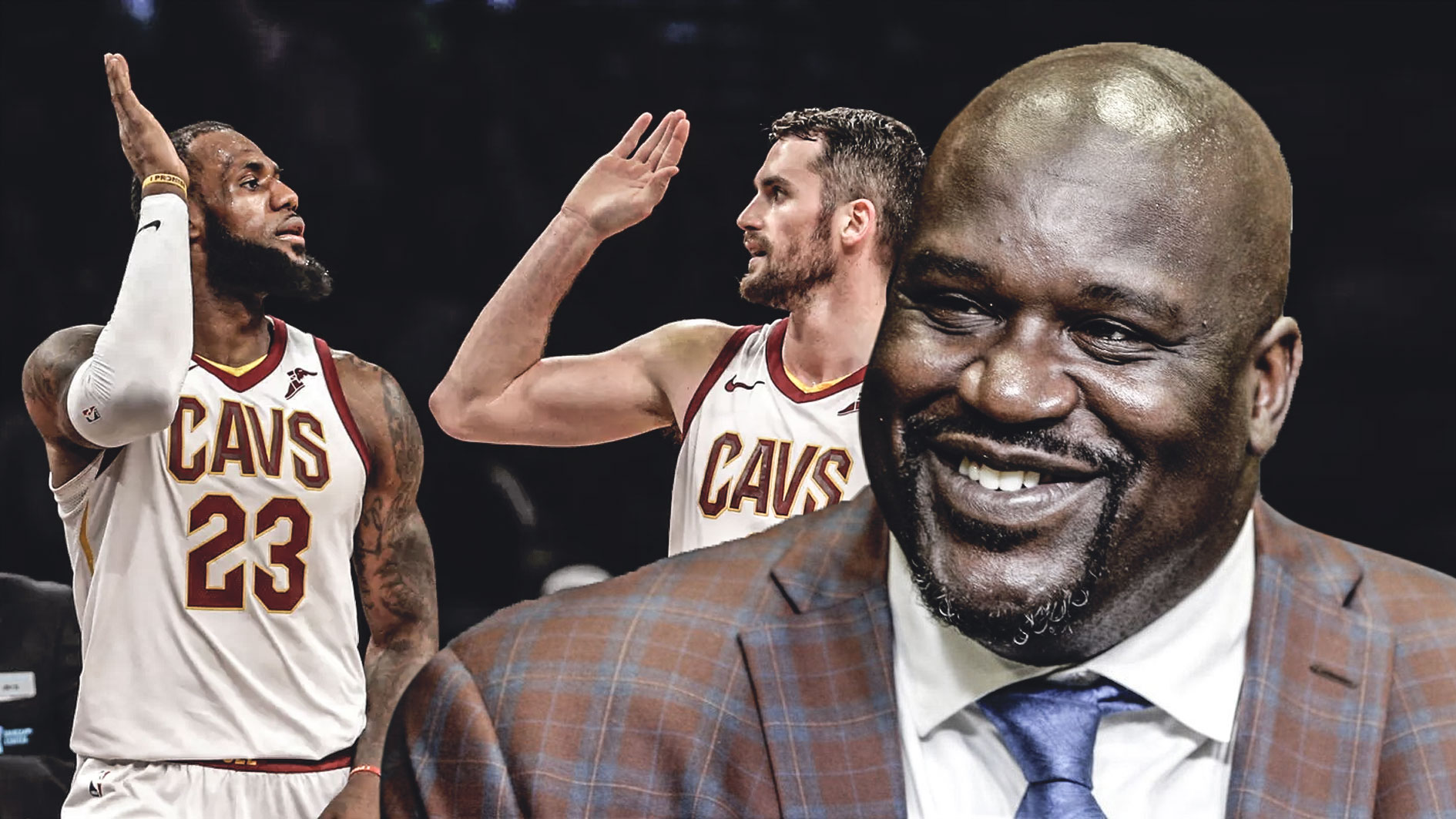 The Cleveland Cavaliers are down 3-2 to the Boston Celtics. Game 6 will be the most important game of the season — they either win to extend the series further or go home heartbroken. According to Shaquille O’Neal, who’s always fond of making predictions, if the Cavaliers win Game 6, they will go on to win Game 7 and move on to the NBA Finals.

“If Cleveland wins at home tomorrow, they will definitely win Game 7. Because young fellows, they are playing well. And the Game 7 will be a pressure game.

"If Cleveland wins at home tomorrow, they will definitely win Game 7." – @SHAQ pic.twitter.com/d4G3XDASXE

O’neal’s statements are bold and confident. Yet they hold much credibility as it comes from a Hall-of-Fame player. Shaq was referring to the young guns of the Cavaliers. Apart from proving themselves, LeBron James badly needs assistance. As many observed, James showed fatigue in Game 5.

During the postgame conference, however, he said he was fine. If at any, this series is another challenge for James’ career. Per Dave McMenamin of ESPN:

“I like the challenge,” James said as he tore ice packs off his back, knees and elbow and readied for his postgame news conference. “If you put the challenge in front of my face, I’m going to go for it. 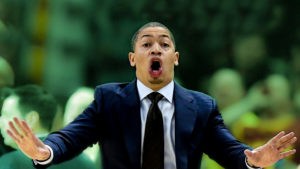