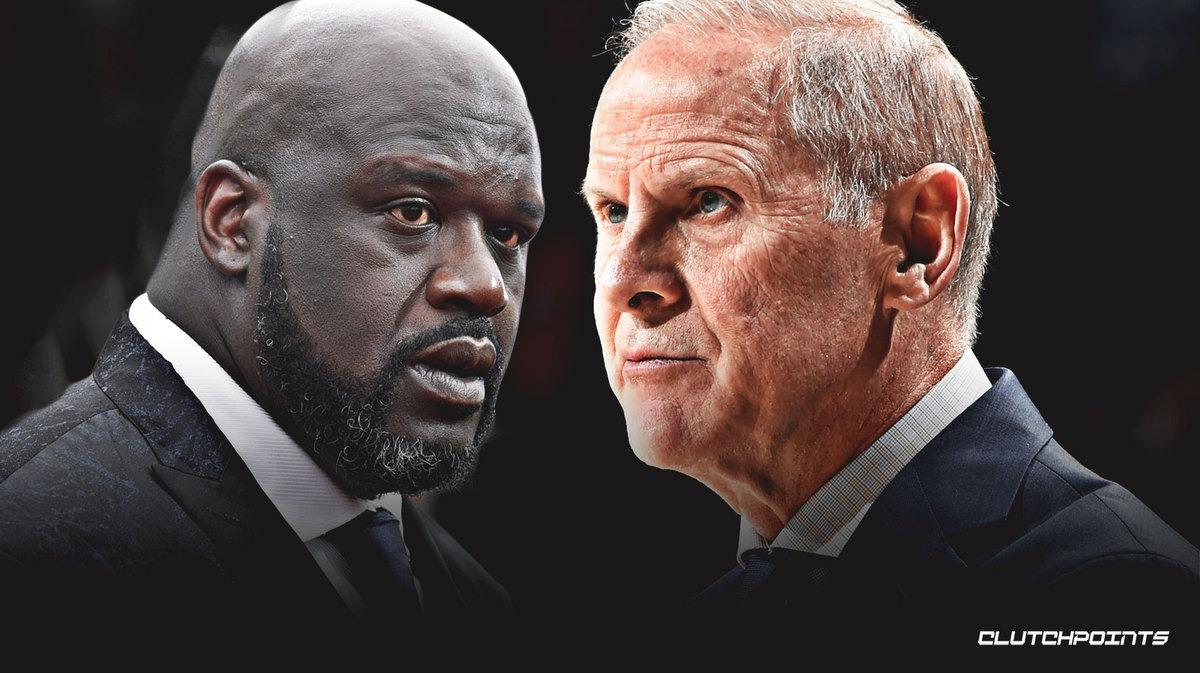 Shaquille O’Neal ripped into the Cleveland Cavaliers after a drama-filled week involving head coach John Beilein saying his team is no longer playing “like a bunch of thugs” during a film session.

Beilein amended his statement to say he meant to use the word “slugs” instead of “thugs,” which his players had found offensive, soon-after giving a heartfelt apology to each player involved the next day.

Yet O’Neal and the panel of Inside The NBA mercilessly lit fire to the Cavs players, noting Beilein is only trying to make them better with repeated practices and long film sessions.

“If you have to be apologized to for your coach calling you a thug, you ain’t gonna never win,” said Shaq on Thursday. “You’re soft, period… Stop being so sensitive.”

The Inside guys react to the situation in Cleveland after John Beilein’s reported locker room comments.

O’Neal had the support of his fellow analysts, as Kenny Smith also came to the defense of Beilein and Charles Barkley was quick to mention the Cavs have yet to recover from LeBron James’ departure.

“To be complaining about a coach who’s coming in and trying to make y’all work on fundamentals when y’all stink, make y’all watch film, make y’all practice hard — this is a joke,” said Barkley.

Beilein is used to certain mannerisms as a college coach and has likely gotten away with many of these during his long tenure at Michigan, but the NBA is another monster as a “woke” league and players won’t hesitate to put his name on the burner if they feel offended.

While there is a clear gap between Beilein’s coaching methods and the Cavs’ interpretation of his words, Barkley and O’Neal do make a point — he is trying to make them better. Bad teams have longer practices and film sessions because players have more to learn in order to become a better team.

Beilein’s methods might be outdated, but he has been a coach for this long not because of his verbiage, but due to his knowledge of the game — something the Cavs would be wise to absorb in his first year as an NBA coach.