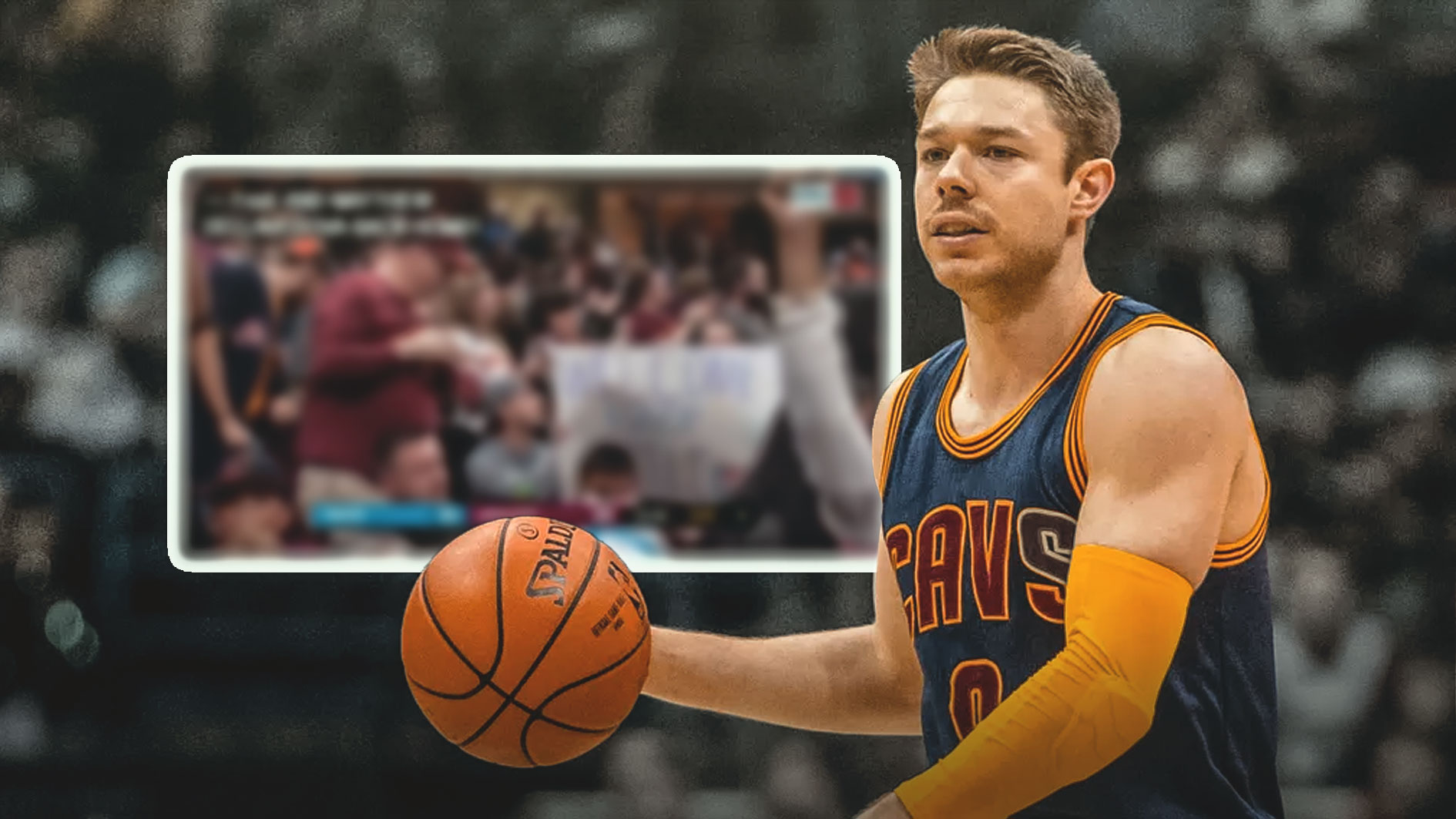 Matthew Dellavedova made his Celevand Cavaliers debut at home on Wednesday, and as you would expect, Cavs fans gave him a standing ovation when he entered the game.

Matthew Dellavedova spent the first three years of his NBA career with the Cavs and was a fan favorite because of his style of play. Dellavedova is a pest on the defensive end of the floor and really bonded with the fans. He was part of the 2016 championship team which defeated the Golden State Warriors in the NBA Finals in seven games.

Cavs fans, though, don’t care about any of those stats. They just appreciate the way he plays the game and the effort he displays on a nightly basis.

Cavs rookie point guard Collin Sexton and Dellavedova are going to get along really well. Both players love to play defense and get after it against opposing point guards. The Cavs aren’t going to win a lot of games this season, but at least the fans in Cleveland have one of their favorite players ever back in town. 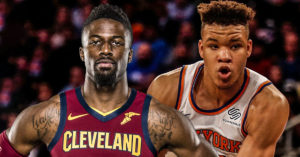