Video: Cavs’ Matthew Dellavedova dives into Fred McLeod to save the ball 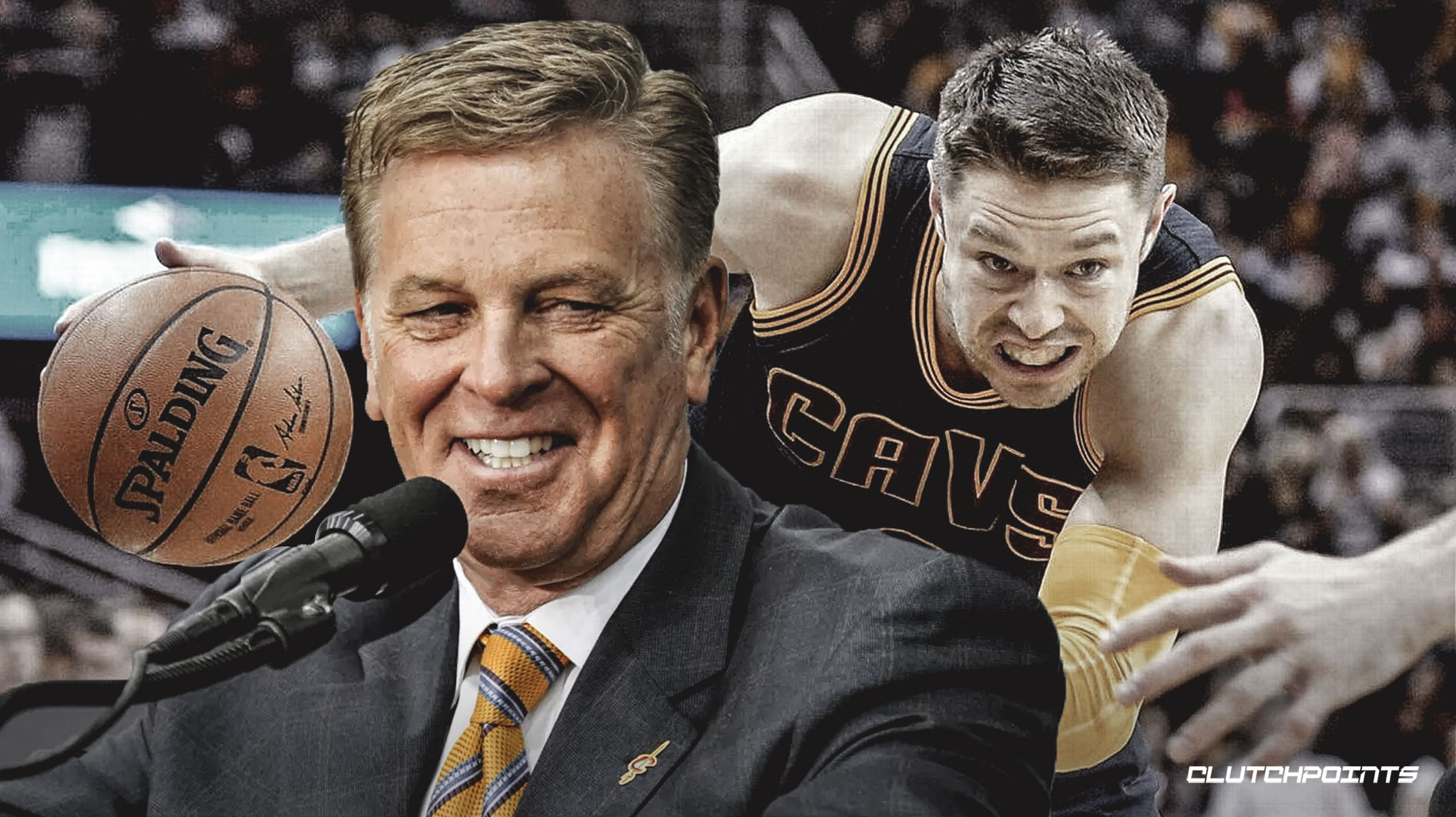 People across the country must ask all the time: Why do Cleveland Cavaliers fans love Matthew Dellavedova so much? All you need to do is watch this one play from the Cavs guard and you’ll have your answer.

It's all fun and games until Delly destroys your notes 🤣 pic.twitter.com/V3Tce4HBz3

Is Matthew Dellavedova the most talented guy in the NBA? Not even close. However, he’s a player who is always going to give it his all and sacrifice his body for the team. Cavs TV guy Fred McLeod probably wishes Dellavedova didn’t dive into him, but even McLeod appreciated Delly’s effort.

All of Cleveland jumped for joy when the Cavs acquired Matthew Dellavedova from the Milwaukee Bucks. The rugged guard was part of the team which won the 2016 championship over the Golden State Warriors and was a fan favorite during his first stint with Cleveland. Now that LeBron James is on the Los Angeles Lakers, there’s no question that Matthew Dellavedova is the most popular player on the Cavs, and it’s not even close.

Cleveland is a blue collar city. That’s why the fans there relate to Dellavedova so much. Instead of relying on talent, Matthew Dellavedova used hard work and grit to make an impact on the basketball floor, and sometimes that means destroying the Cavs’ TV set. 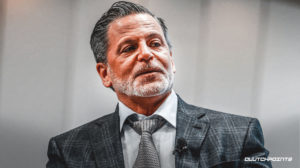