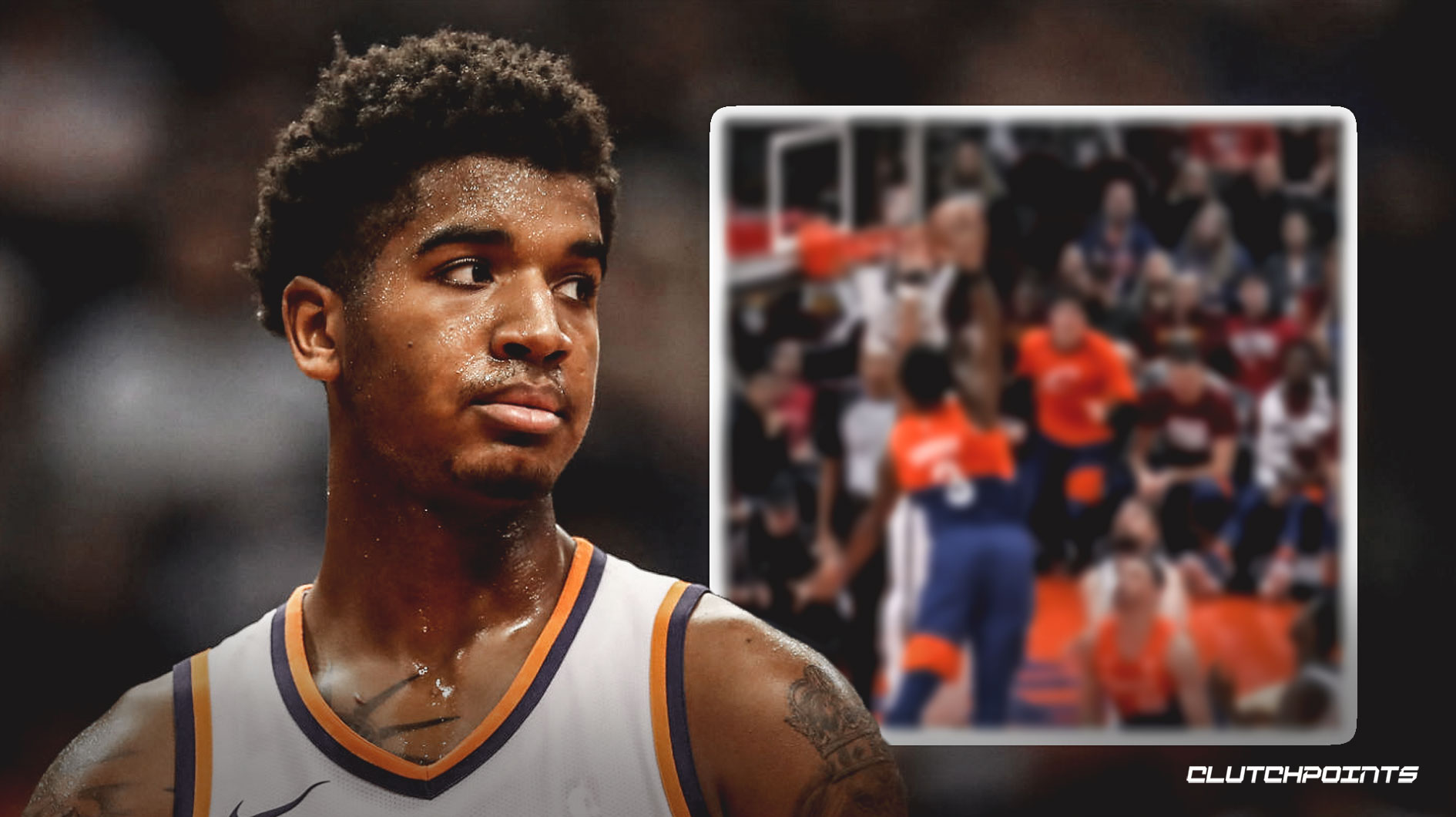 Cleveland Cavaliers forward Marquese Chriss just put Jarrett Allen of the Brooklyn Nets on his poster in the Cavs’ game on Wednesday night. And it may be a candidate for one of the best dunks of the season.

After a great after a great fake which sent DeMarre Caroll flying, Chriss went straight to the rim with malicious intent. Allen courageously jumped up to block his shot but instead, was on the receiving end of a right-hand spike:

Chriss is proving to be a midseason great pick up for the team. At the trade deadline, he was sent to the wine and gold from the Houston Rockets.

In his first four games with the Cavs, he has tallied double-figures in points. He’s also been playing big minutes — at least 20 minutes per game. This is contrary to what he experienced in Houston where he saw little playing time.

Chriss, the eighth overall pick in the 2016 NBA Draft, may have found a home with the team. Cleveland is already his third team in his three-year stint in the NBA.

Hopefully, the wine and gold develop the 6-foot-10 Chriss into a great athletic big man that he can become. 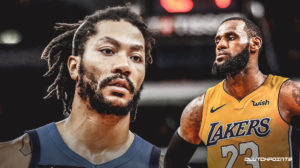 JUST IN: Derrick Rose says he was “spying on” LeBron James with the Cavs
Related TopicsCavsJarrett AllenMarquese Chriss