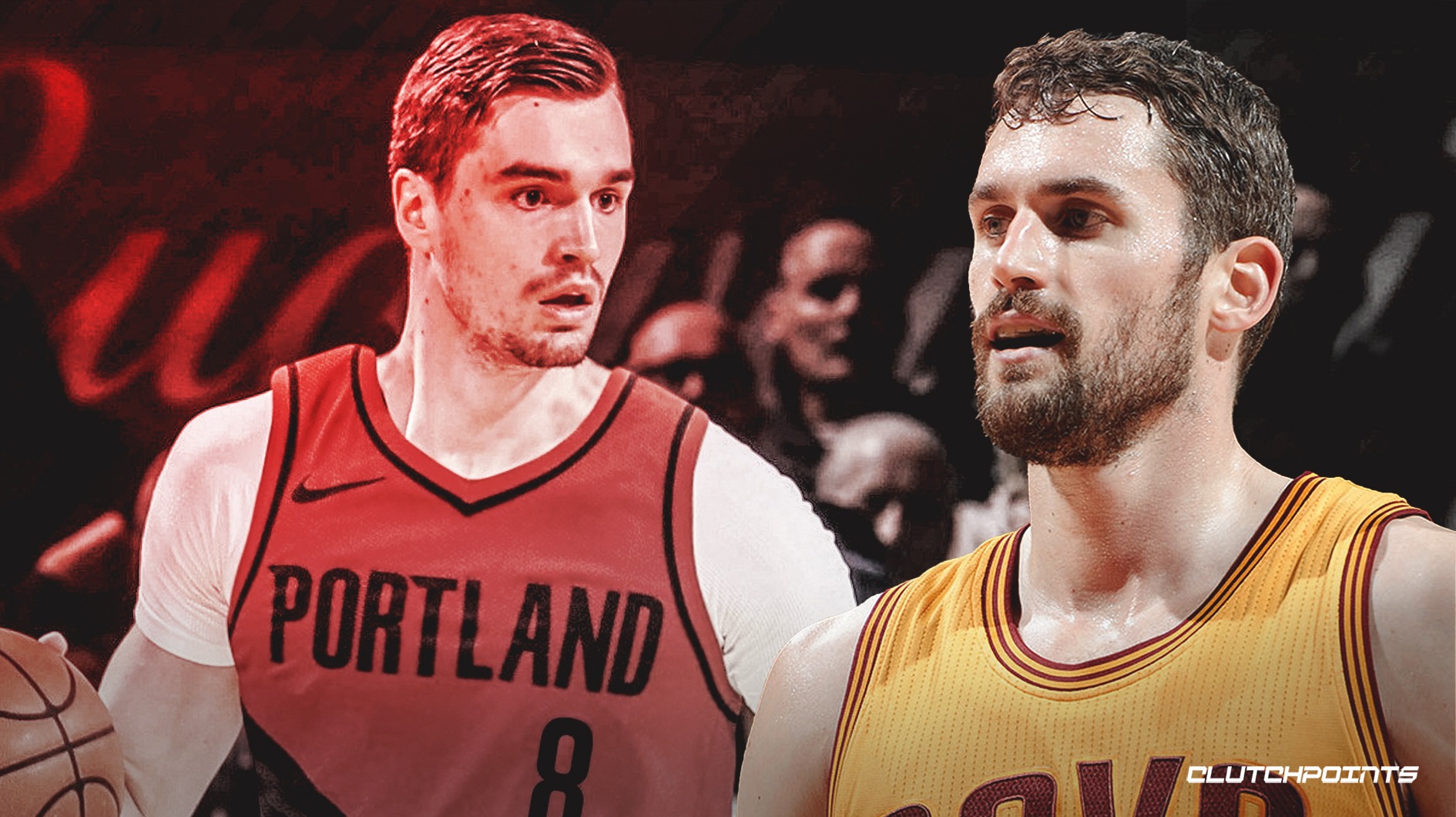 After posting a workout video of him lifting 500 pounds to strengthen his core muscle, the Cavs star received a challenge from new Portland Trail Blazer swingman Mario Hezonja. The 24-year-old one-upped Love by hitting 505 pounds for 10 repetitions.

Furthermore, Hezonja called out Love and told him to surpass the weight he just lifted.

Ever since joining the New York Knicks last season, Mario Hezonja has become more and more outspoken on social media. While utilizing all what Twitter has to offer these days, the Blazers swingman has become not only entertaining but also a pretty funny follow.

It remains to be seen if Love will take on the challenge. However, it will certainly be pretty epic to see the two outdo each other in their workouts.

Love’s 2018-19 season has been marred with injuries, so he certainly needs to be at his best shape heading into the 2019-20 campaign. If the Cavs forward needs more motivation to work on his condition though, responding to Hezonja with a better production should do the trick.

Kevin Love played in only 22 games for Cleveland last year, averaging 17.0 points, 10.9 rebounds and 2.9 assists while shooting 38.5 percent from the field and 36.1 percent from the 3-point line. 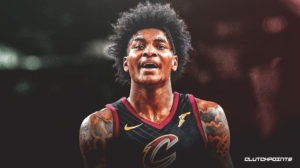