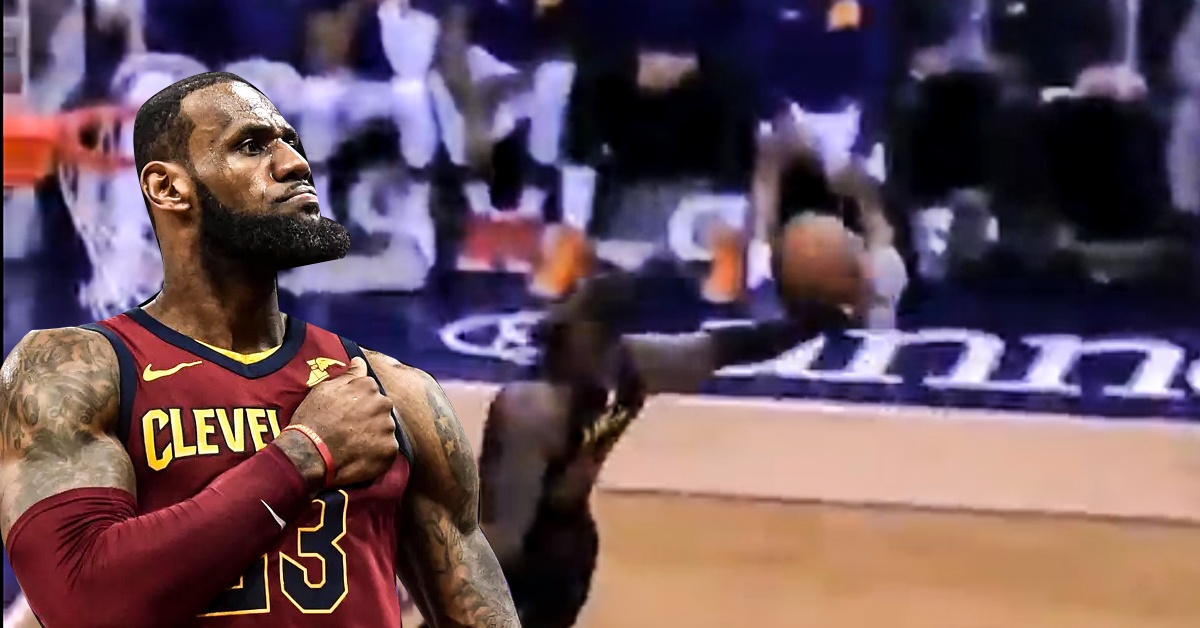 During his earlier years in the NBA, LeBron James threw down highlight-reel-worthy dunks in almost every game he appears in. Now in his 15th season, the Cleveland Cavaliers star may not have as much as he had before, but he can still pull off some jaw-dropping slams.

He proved that again on Tuesday against the Phoenix Suns, as the former four-time MVP went all the way to the basket on a fastbreak, and showed off his hops and athleticism with a windmill slam that brought the “oohs” and “aahs” from the crowd inside Talking Stick Resort Arena.

James continues to be considered as one of the best, if not the best player to have ever graced a basketball court. His superb all-around game, coupled with his ability to complete dazzling plays is what separates him from other stars in the league.

It also strengthens his case, being the fierce competitor that he is, leading his team night in and night out with solid production, to be thought of as an all-time great even if he is still an active player. Well, actually, he no longer needs to boost his case in that regard because it’s no longer a question.

The King is currently averaging 26.9 points, 8.4 rebounds, and a career-high 9.0 assists in 37.0 minutes per game, which is a testament to how he continues to elevate his game to an even higher level. The Cavs forward is also setting the bar high for young players to emulate how he has taken care of his body and conditioning throughout the years, allowing him to become the dominant force that he still is despite already being 33 years old now. 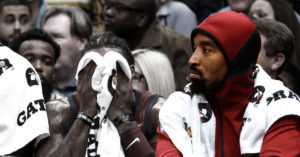