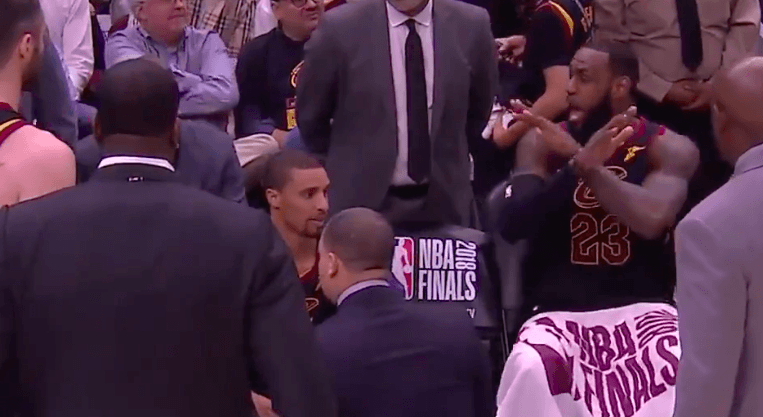 The Cleveland Cavaliers are facing an embarrassing fate in the 2018 NBA Finals, being outclassed in every possible area by the Golden State Warriors. The LeBron James-led Cavs, threatened by a series sweep, started out Game 4 flat as they allowed the Warriors to run a clinic at Quicken Loans Arena.

The session had two parts. How to run an offense, care of the Warriors, and how not to play team defense,  courtesy of the Cavs. The frustration can be seen in the players and the crowd, seemingly reaching a boiling point during a third-quarter huddle as James was caught by the camera visibly irate on the bench.

James’ numbers, as usual, are staggering. But the Cavs’ overall performance has been a dark cloud that even one of the greatest to ever play the game could not evade.

After being lambasted by Charles Barkley on national TV who explicitly referred to the Cavs as the dumbest team he has ever seen, Cleveland is showing no signs of a fight. The team’s pride has been sapped by the juggernaut that is Golden State.

After this series, the franchise won’t rid itself of the spotlight with James’ impending decision on his future expected to hog everyone’s attention. 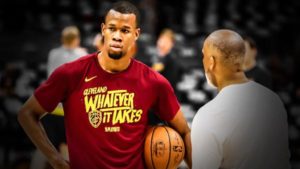 JUST IN: Rodney Hood says Cavs not only team interested in signing him for 3, 4 years
Related TopicsCavaliersLeBron JamesNBA Finals