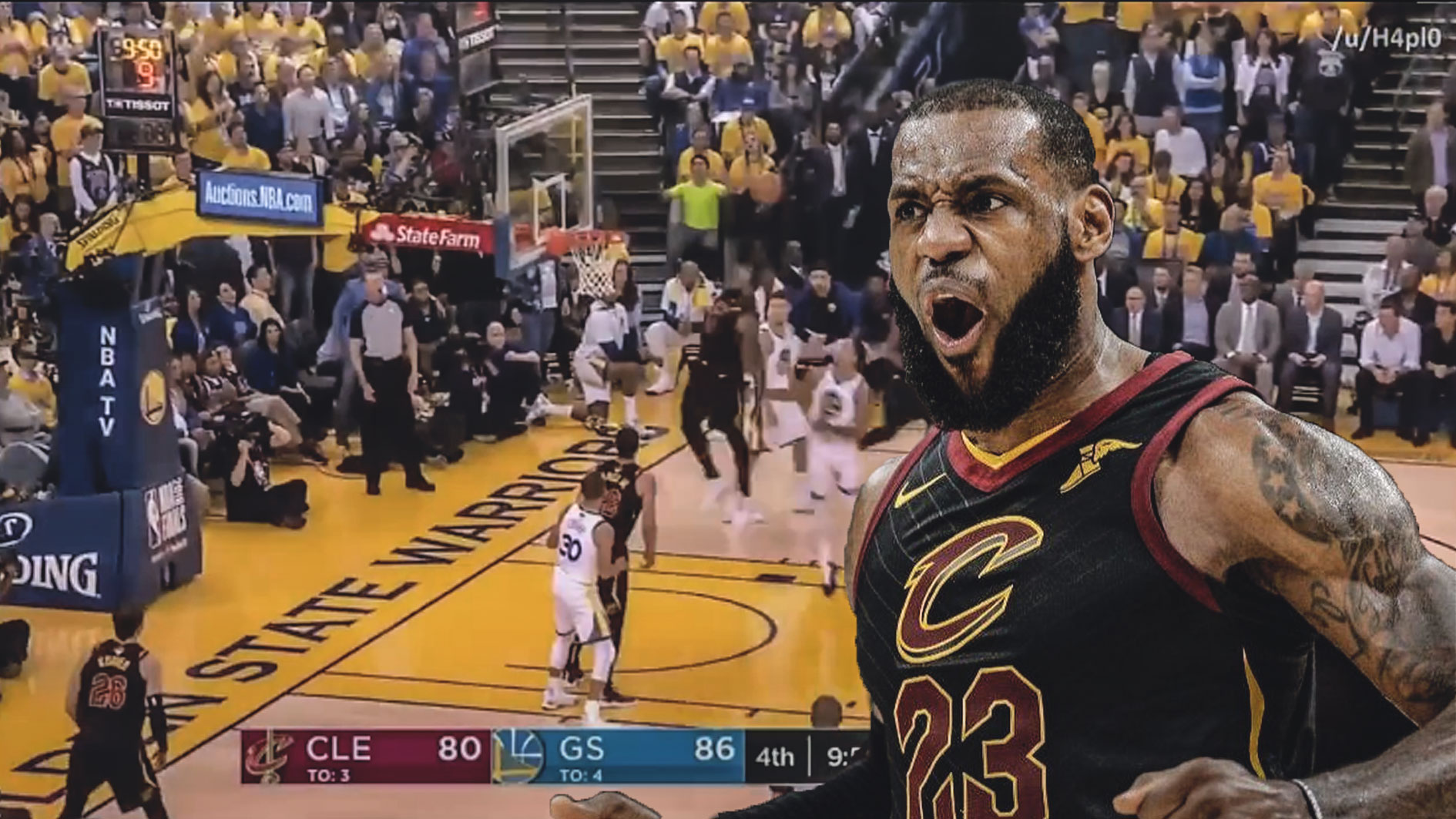 If the Cleveland Cavaliers are to overcome the seemingly insurmountable odds put on their shoulders against the Golden State Warriors in the 2018 NBA Finals, they are going to need LeBron James to put up monster numbers each game. The Cavs star is having just that in Game 1, which includes this vicious throwdown early in the fourth quarter.

Before that dunk, James made a sublime bounce pass to Larry Nance Jr. off a pick-and-roll play. Nance would get the ball to Jeff Green, who was at the right side corner. Green was supposed to either take a shot or swing the ball to Jordan Clarkson but opted to zip a pass to a cutting LeBron James, who recognized a wide driving lane for him to attack with ruthless aggression.

With that, the four-time MVP adds another highlight to his growing collection of insane plays in these playoffs alone.

The Cavs are huge underdogs in this game with sportsbooks giving Cleveland a double-digit spread when lines were first offered, but they have James, who is the best player on the planet.

James entered the series opener against the defending champions averaging an insane 34.0 points per game on 54.2 percent shooting from the field. 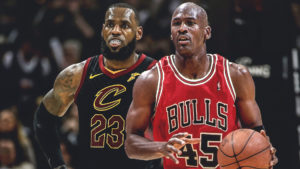